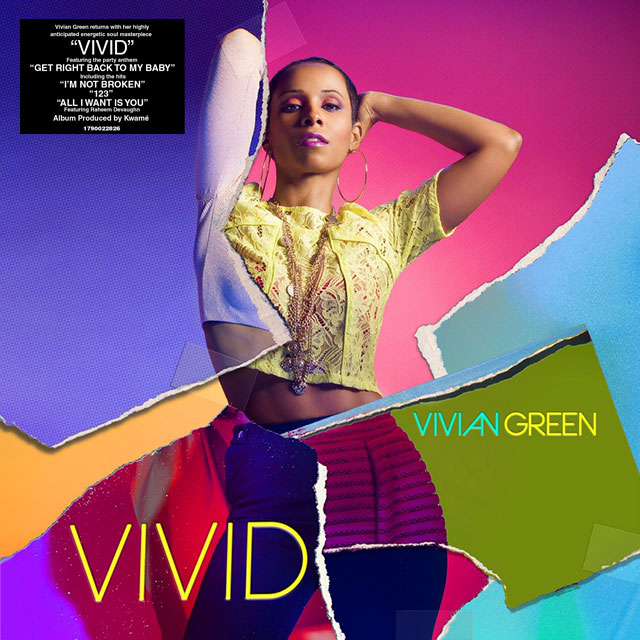 Vivian Green is preparing for the release of her 5th album “Vivid”, and she’s just given us a look at the album cover. The release comes in a collaboration with Kwame’s “Make Noise” label who also helped her craft a more energetic sound for this album. The album is led by the first single “Get Right Back to my Baby” which YouKnowIGotSoul exclusively premiered last year and is currently making movement at radio. “Vivid” is set to release on August 7th.