Warryn Campbell is Joining SRG/ILS Via a Partnership with his Label MyBlock Records. 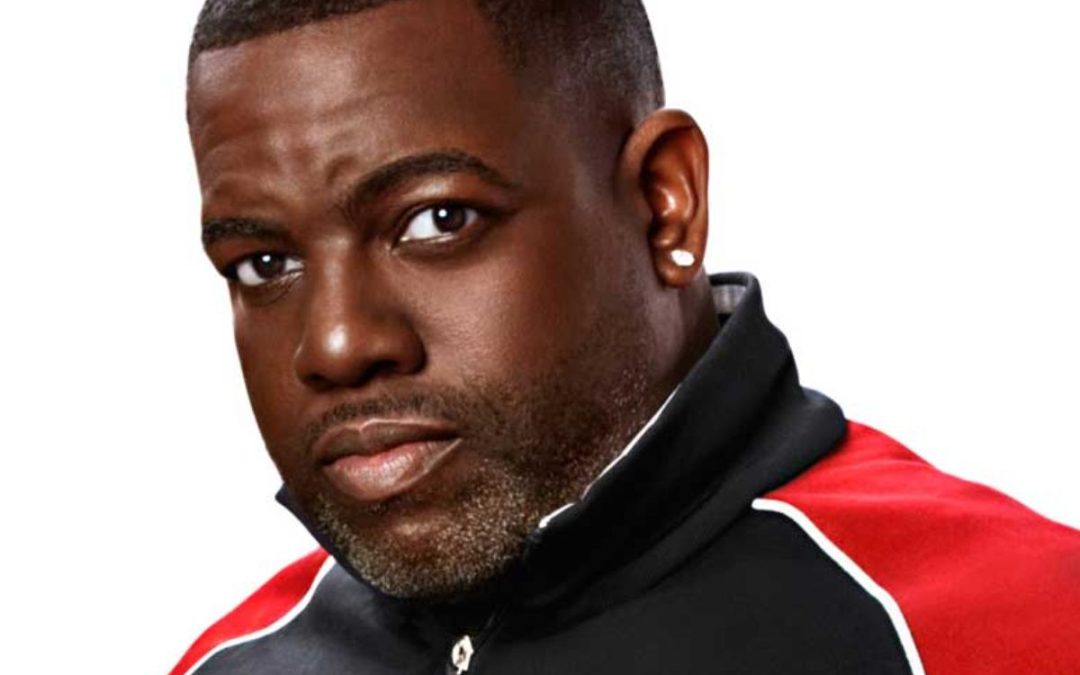 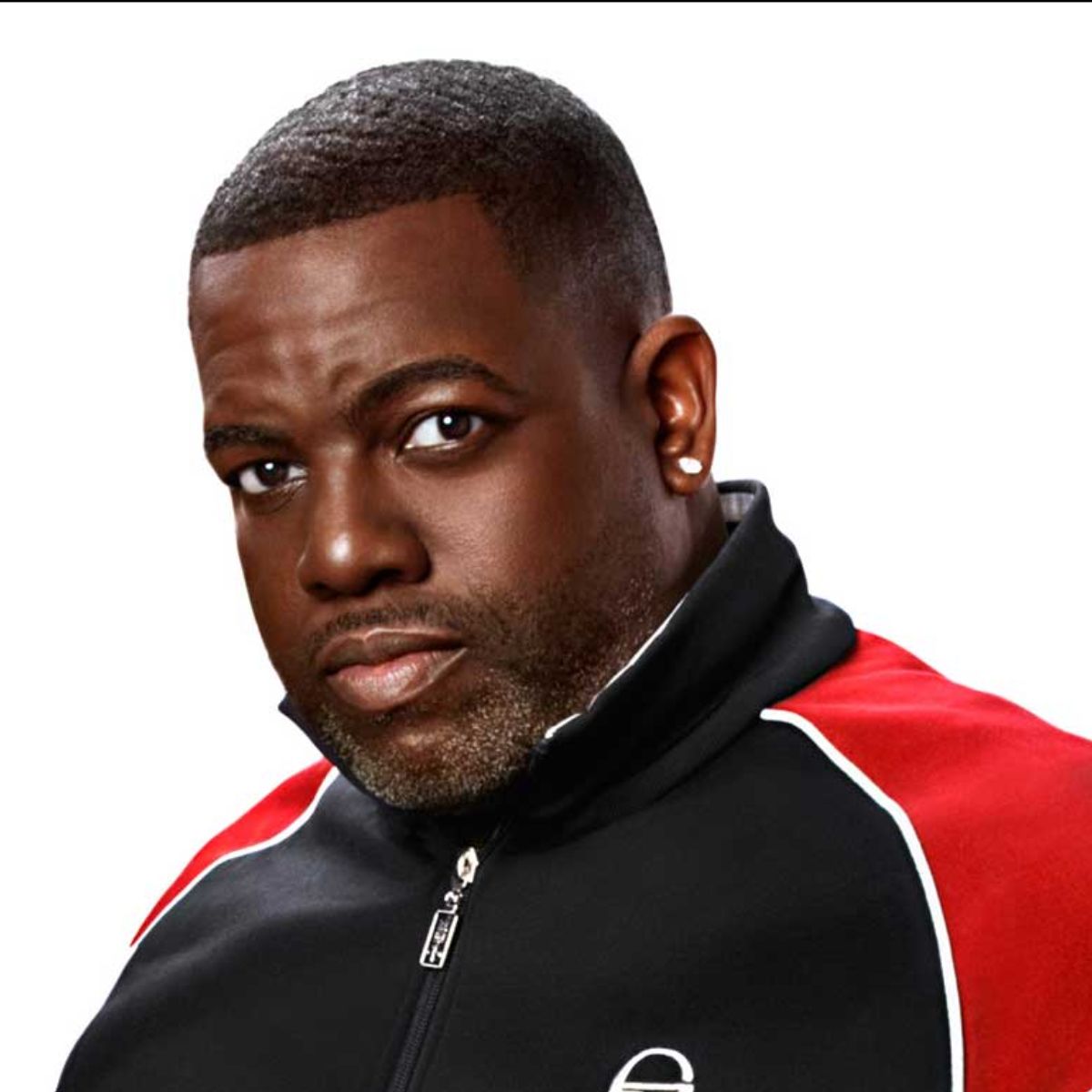 Warryn Campbell is embarking on the next phase of his career by bringing his MyBlock Records to the SRG/ILS label for a partnership.

The legendary producer/songwriter has been one of the most successful at his craft over the past few decades. His MyBlock Records is currently home to the likes of Mary Mary, Erica Campbell, The Walls Group, among others.

Recently, Campbell has been credit with writing and production on projects from Kanye West, Drake, Stevie Wonder, Jill Scott and Erica Campbell. He has also received multiple Grammy nominations and awards for his work with Jennifer Hudson, Mary Mary, Kanye West, Missy Elliott, and Alicia Keys.

Warryn and his team are working on several releases slated to arrive in the first part of 2022. Look out for more on what to expect as he continues to solidify his legendary legacy in Gospel and R&B.