New Music: Whitney Houston & R. Kelly “I Look To You” 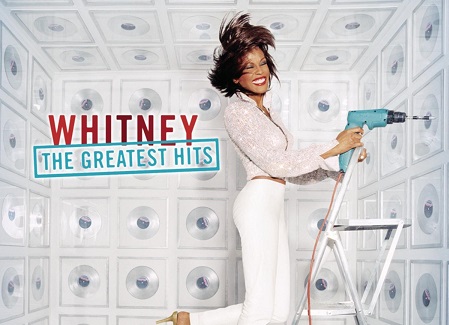 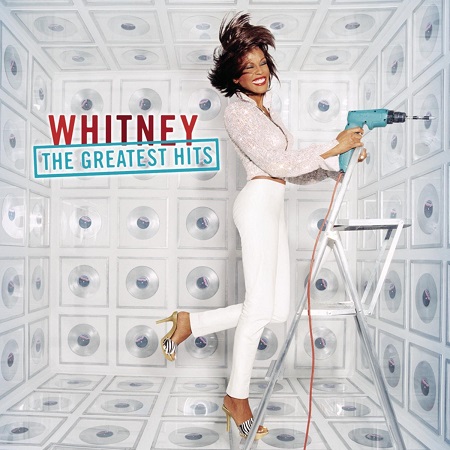 This song appear on Whitney Houston’s upcoming greatest hits album. The album will feature some of her classics along with the unreleased song “Never Give Up” which was produced by Jermaine Dupri and B-Cox.