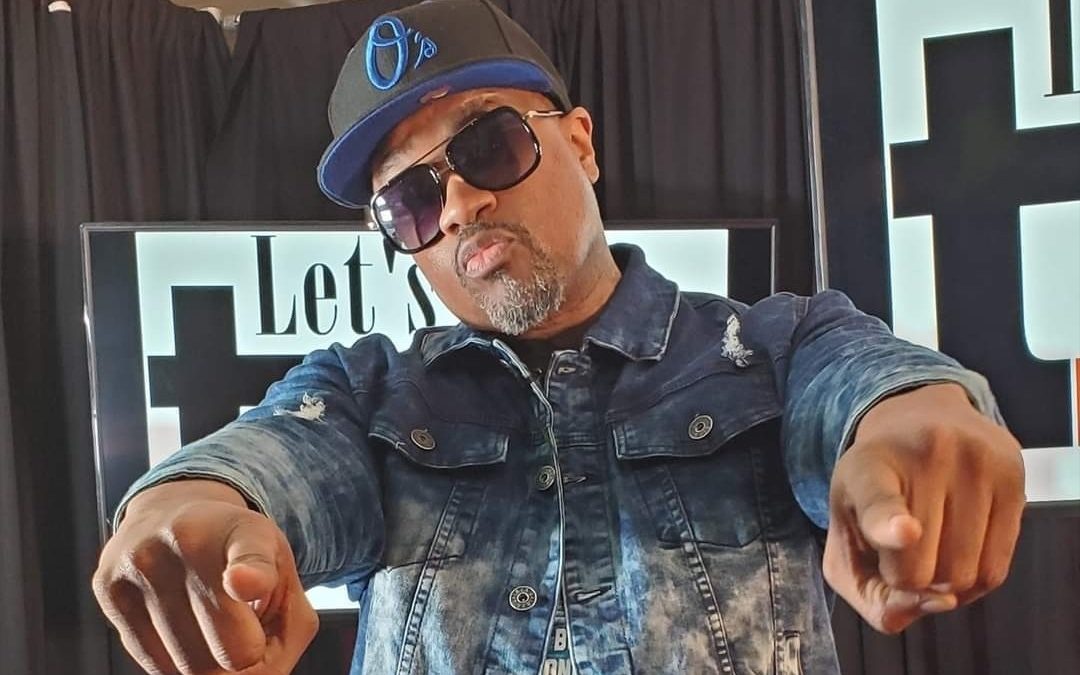 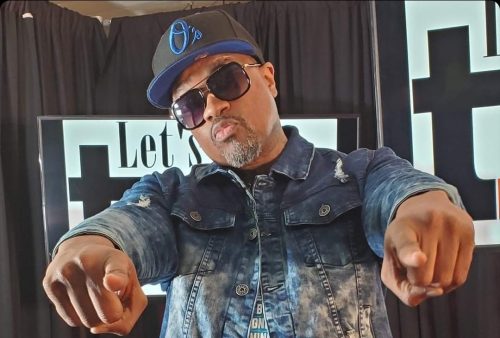 We recently caught up with Woody Rock formerly of the legendary R&B group Dru Hill. Many know Woody as one of the four original members of the group, but they also remember him for being the first member to leave the group after the release of their second album “Enter The Dru” in 1999.

During our conversation, we spoke to Woody about the early beginnings of Dru Hill, how the group was formed and also the creation of their debut album. We also talked about the creative process behind the second album and discuss his role with the group during those albums.

We also took some time to discuss his solo album “Soul Music” after his departure from Dru Hill. Along with that, we discussed him coming back to the group for the third Dru Hill album “Dru World Order”.

Finally, Woody shared some insight into what he’s doing today and why he never plans on reuniting with the group ever again. He also detailed some experiences he’s had in the industry with the likes of Jackie Chan, Keith Sweat, Static Major and the group Playa.