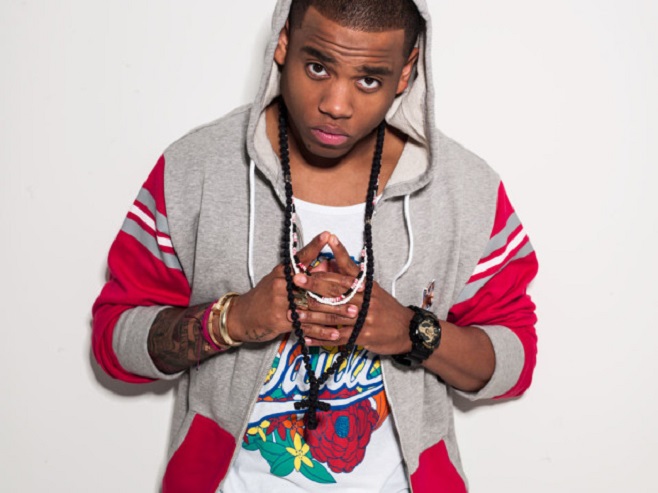 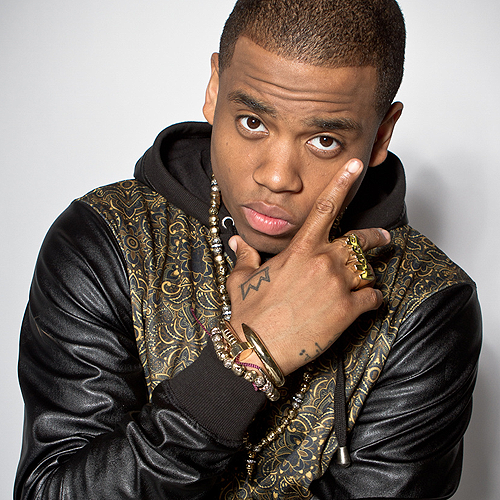 Mack Wilds made his mark with his Grammy nominated album “New York: A Love Story”. The Hip Hop influenced sound was welcomed by music fans and brought out an element in music that had been missing for a minute. Mack is no stranger to success as he’s globally known for being a part of popular TV shows such as The Wire and 90210, but the biggest victory might be that he’s made a believer out of many music fans who thought he was just an actor. YouKnowIGotSoul had a chance to sit down with Mack Wilds prior to a recent performance in NYC and talk about his debut album and all the positive feedback he has received since it was released.

Mack Wilds: Yeah, slowly but surely. It’s really like the little engine that could. I think it’s just a testament that good music always prevails.

YouKnowIGotSoul: The album is nominated for a Grammy, so what does that mean to you?

Mack Wilds: It meant a lot to even be nominated or even have the qualities to look at us or to even check for me. It was amazing. I’ve got to say thank you to the Grammy’s and for everyone who voted for me. Hopefully I’ll get up on that stage and wild out! *Laughs*

YouKnowIGotSoul: We’re here tonight at one of your first shows in NYC. What do people get when they come to a Mack Wilds show?

Mack Wilds: It’s just energy and fun. My favorite thing to do is party. Not necessarily go out to party and stuff, but when I’m on stage I want everyone to have and feel the same energy I put into every single song. It’s going to be a party. You’re going to have some ups and downs, but it’s definitely going to be a dope album.

YouKnowIGotSoul: Your album has a big Hip Hop influence, so how has your music been received by Hip Hop fans?

YouKnowIGotSoul: There’s one track on the album that really stand out as unique against the rest. Talk about the song “The Art of Falling”.

Mack Wilds: That’s definitely the most personal track on the album. It’s me talking about my perspective on love and how it’s definitely a little harder for me to fall in love, especially from growing up and not necessarily seeing the love in the right light. You’re still feeling something, but you don’t want to call it love because you might just jinx it.

YouKnowIGotSoul: With all the success in music, is acting still something you want to do in the future?

Mack Wilds: Absolutely because I think with the success that music has shown me showed me is that my true love is to create. Whether it’s writing a song, performing a song, directing, or bringing a character to life, I just realized how much I love to do it all. You’ll definitely see that thing because it’s just another facet of my creativity.

YouKnowIGotSoul: What’s next for you musically?

Mack Wilds: We’re already half way through the next album. I had to stop because I didn’t want to get ahead of myself. Next album is coming soon.

Mack Wilds: For everyone who hasn’t heard the album or hasn’t been to a Mack Wilds show, I strongly advise you to go get it because this is just the beginning. It’s only going to get better from here.