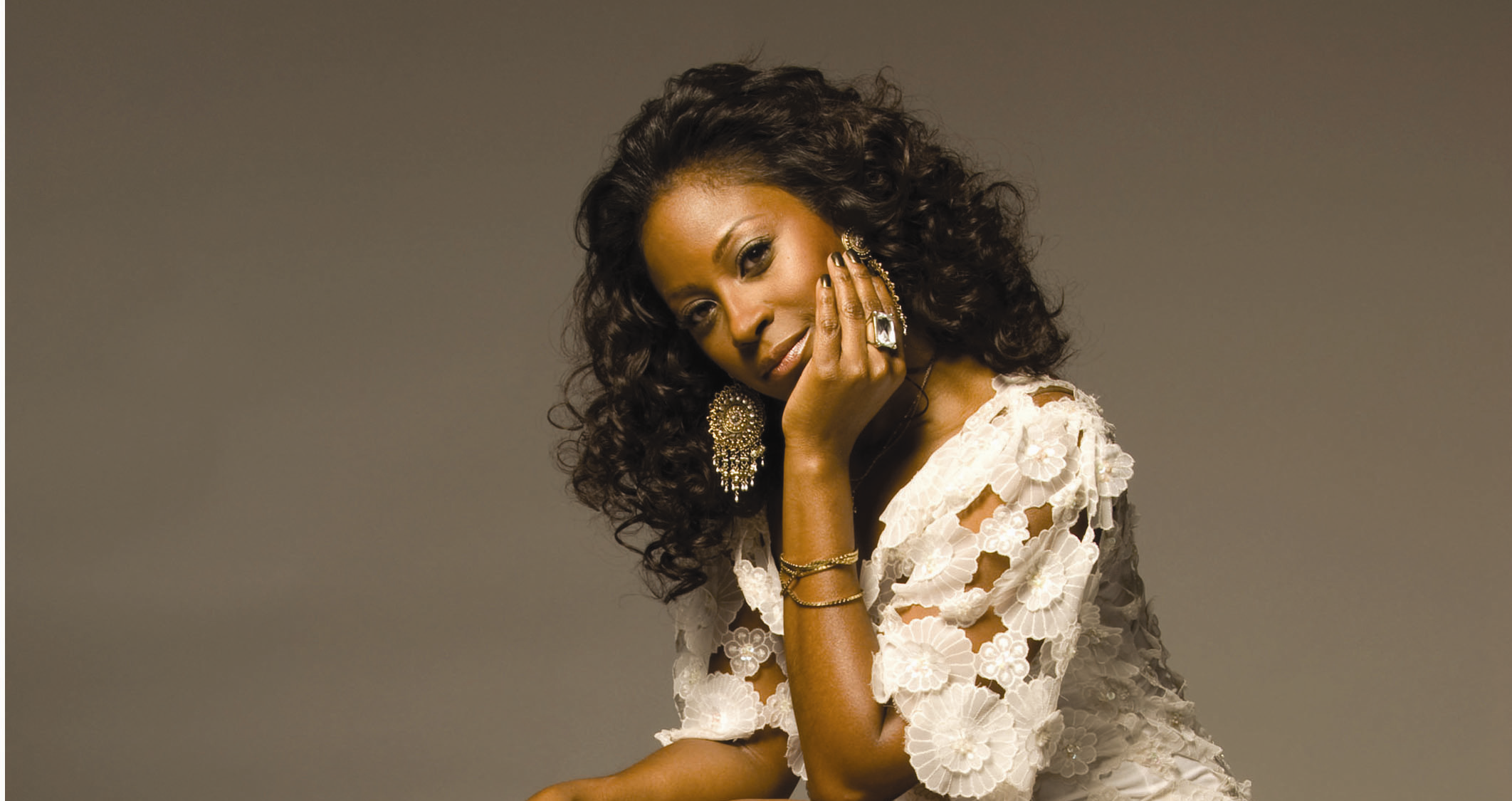 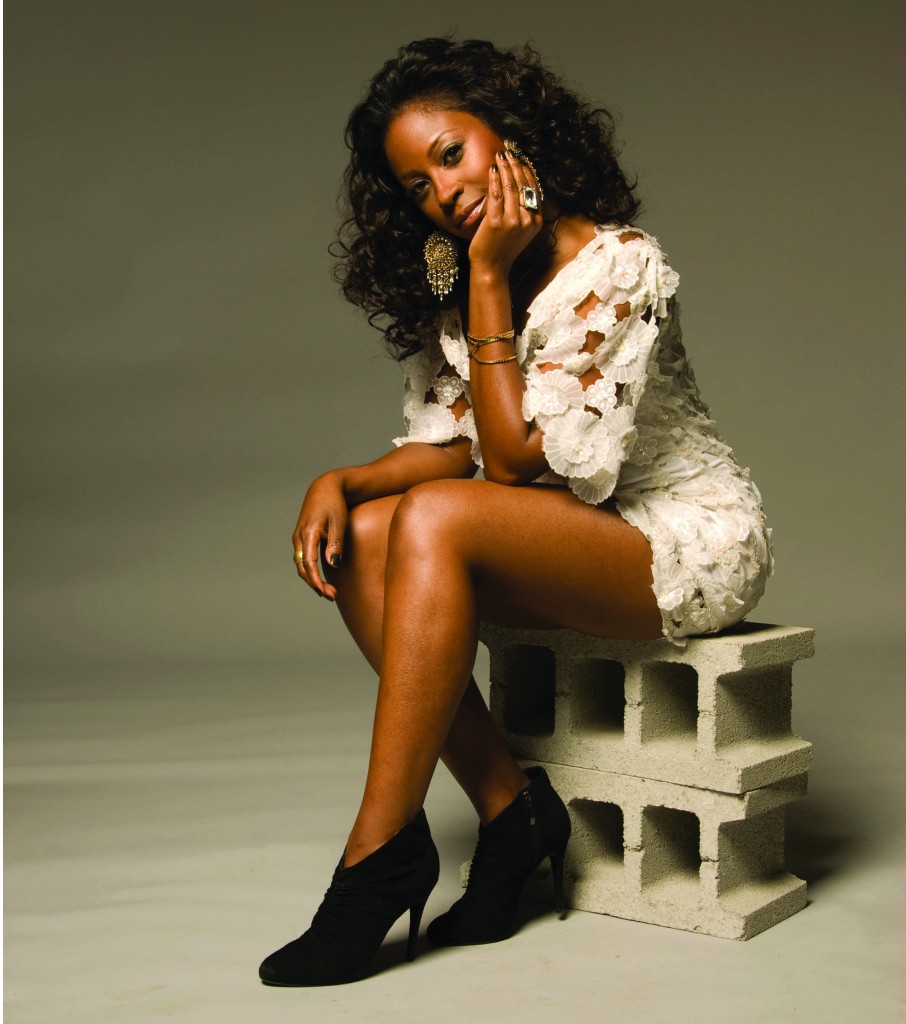 Recently I’ve been hearing a lot of stories of artists who developed a successful solo career for themselves after singing back up for a major artist; Immediately Tank for Ginuwine and Kelly Price for Mariah Carey come to mind. Well, it’s quite possible that KJ Rose is the next in line! After spending years touring as a backup singer for the likes of Puff Daddy, Carl Thomas, Janet Jackson and Britney Spears, KJ had the chance to come into her own with the release of her debut album “All Heart, No Regrets”. She’s also backed with a strong cause; her music is intended to empower, enlighten, and excite others to find their purpose and to lie the best life possible. In this interview for YouKnowIGotSoul, she talks about her experiences touring, her journey to her debut album, what you can expect to hear on “All Heart, No Regrets”, some of the causes she’s currently involved in, what to expect from her in the future, and much more.

YouKnowIGotSoul: I read in your bio that after you graduated from college you landed in New York City and this led to a number of features with artists. Give me some background on how you got some of those opportunities and who you worked with.

KJ: I would say my style is vintage soul. I come from a soulful place, I’m from Chicago, I’ve always kinda been labeled as this old soul or back in the day this young girl that has this very soulful voice. I grew up loving Anita Baker and so for a long time I think I sounded like her and no one really knew what to do with me. So I got to a point where I had to learn how to find my own voice. It was Anita, Stephanie Mills, Phyllis Hyman, Regina Bell, Diana Ross, Gladys Knight, Chaka Khan that gave me life – I love them all! These women told stories that were relatable with passion and authenticity – that’s what I set out to do on this album as well. I figured out that I was not going to sing another note or a riff that had not been done before, so I had to explore what it was that made me different and what I wanted to say. It just became a matter of me taking my own truth and writing songs of substance that connected with people. I feel like you can have a dope voice but if you never connect and it’s really just all about you – you’ve missed the mark. So my prayer before I do all of my shows is to let me speak to what the people need and to let me sing something that would either change their life or change their perspective. I know I have a purpose and will have to champion my own cause. Once I put the album on iTunes, it became an effort that my friends and family got behind. Once released, I opened for Eric Roberson at SOBs, and performed at the Conga Room in LA which is Jamie Foxx’s spot. The biggest thing that happened for me was the Monique show. The way that kinda came about, I feel like sometimes things are seemingly reserved for those that already have deals and then there are times when your music can actually rearrange things and move people in a way that’s inexplicable. Monique really liked my single “A Better Way” and she proclaimed that it would change lives. So I just think that her speaking and her encouraging me was really important to the launch of my career. I’m currently a BET Music Matters artist which has been instrumental in increasing the awareness of my project. I feel like the only reason I’m fortunate to have certain opportunites is because I finally learned to bet on myself and trust God.

YKIGS: Now that the album has been out for awhile, what’s next for KJ Rose?

KJ: It’s funny because being independent you can work an album forever. However, I’ve started writing songs for the second album although I feel like I’m not ready to leave my first album behind – there’s so much more work to be done. In the meantime, I’m also committed to building my brand – I’m currently being featured on Sundance Channel’s “Full Frontal Fashion”; working with NBC’s “Wednesday’s Child” – a campaign devoted to really helping foster kids find long term families; performing for BET’s HIV Awareness campaign as well as a few other projects in the pipeline. I do feel like I’ve surpassed what I initially envisioned for myself – I’ve already won the prize (which was completing my very first album) and now everything else is a bonus.

YKIGS: If you were to look at your second album and visualize for the future, who are some artists you’d like to collaborate with if you had the opportunity?

KJ: I want to work with any artist and producer that has a fervency for creating great music – from the most obscure to the most notable – magic is magic! I want to create songs that people connect to, songs that when people hear them, they no longer see me but they see themselves.

YKIGS: How can people reach you and find your music?

KJ: The album is currently on iTunes and EMusic and Rhapsody. They can also go to: