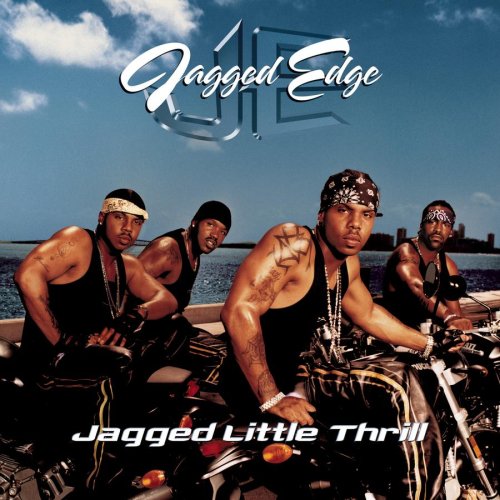 Coming off of the high of their multi-platinum “JE Heartbreak” album, Jagged Edge released “Jagged Little Pill” the follow year in 2001. The album also become certified platinum and took the group’s career to new heights with their most successful single “Where the Party At” featuring Nelly. The singles that followed were the timeless “Goodbye” and “I Got It” 2 which featured Nas even though the album had Trina on the song. Jermaine Dupri and Bryan-Michael Cox once again guided the project, including the standout album track “Remedy”, which Cox broke down for us. A rare gem called “You Hurt Me” appeared on the promo version of the album, and you can listen to it here.

This is the third in our 7 day celebration of Jagged Edge’s music counting down to the release of their 8th album “JE Heartbreak II”. Check back tomorrow as we look back on “Hard”.