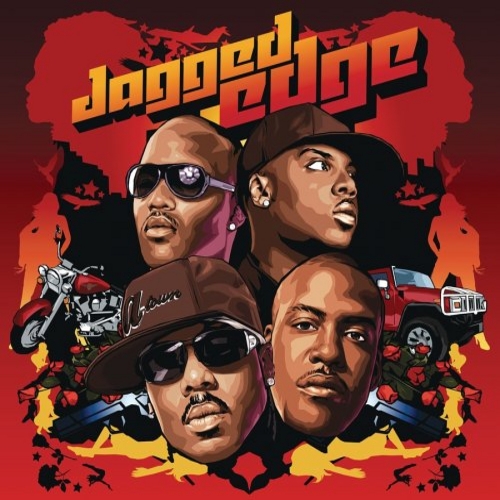 Jagged Edge released their self titled album in 2006, their fifth album and coming three years after the release of “Hard”. They followed a similar blueprint on the album’s most successful single “Good Luck Charm”, another timeless love song for their collection. However, other singles “Stunnas”, “Season’s Change” with John Legend, and “So Amazing” failed to make much of an impact. This album often gets overlooked in their catalog, but it did feature some great album cuts such as “Ghetto Guitar”, “Hopefully”, and “Questions”.

This is the fifth in our 7 day celebration of Jagged Edge’s music counting down to the release of their 8th album “JE Heartbreak II”. Check back tomorrow as we look back on “Baby Makin Music” & “The Remedy”.