The Story of How 702’s Song “Steelo” Was Created 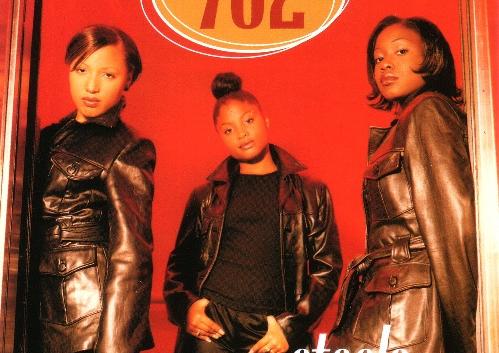 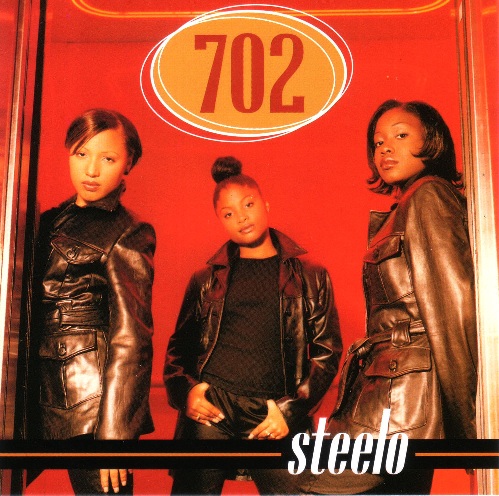 Meelah, the lead singer from 702, shared her memories of the song with us in an interview we did with her back in 2010:

Meelah: Can I just say, that is STILL my jam, ok! *Laughs* I love “Steelo,” it’s just something about that record to me. And maybe I’m saying this because I was a part of making it happen, but I really feel like how many years later, it came out in ’96, this is 2010, almost 2011, over ten years later, to me I still feel like it goes hard, I just do. I’ve been to places in New York at clubs or overseas even out at a party and randomly they’ll just play it, and it still sounds good to me! *Laughs* You know how you can hear something from back in the day and you still enjoy it but you can tell it’s a little dated, that’s an old school joint. To me “Steelo,” there’s just something about it that’s has this current appeal. Did I think it was going that big? No, I wasn’t even thinking about the level of success, I just knew I was 17, I had a record deal, I had just graduated high school and I was like this is the life! I’ve got a song on the radio, and I was on my way to college and instead I took a detour and I’ve got an album out! It was so much going on that I wasn’t even thinking about the success of the song, I wasn’t thinking about if this was really happening or what is happening right now. *Laughs* So oh my God, I was just happy that we got to work with Missy on that one and that’s kinda like where that sound started, that sound came from with 702. She was on that record at the time and that was back when she was getting ready to blast off with her career. What I will say is I didn’t know that her career was going to end up how it did. Not because she wasn’t talented, she was just so talented as a song writer and a producer, but just because oh my goodness, we established such a close relationship and we were friends back then, and she was like your homey. *Laughs* And all of the sudden she’s this huge hip hop female legend, oh my goodness it’s crazy, people just blow up right before your eyes and it’s like wowww. I’m just happy we were able to get her for a minute before she blew up like that. *Laughs*