The Story of How Carl Thomas’ Song “I Wish” Was Created 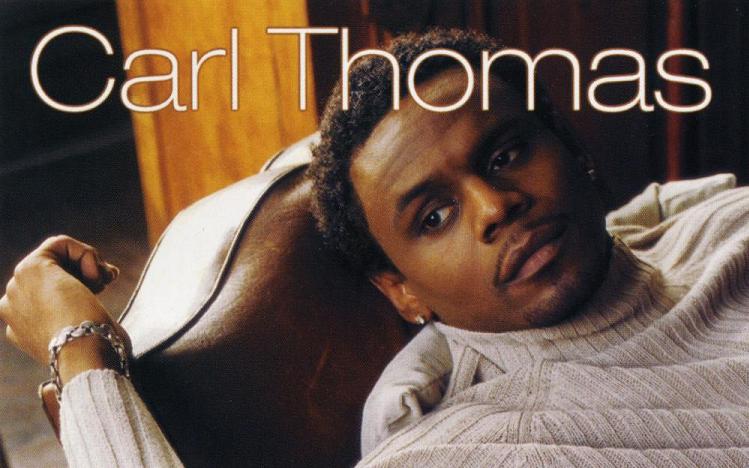 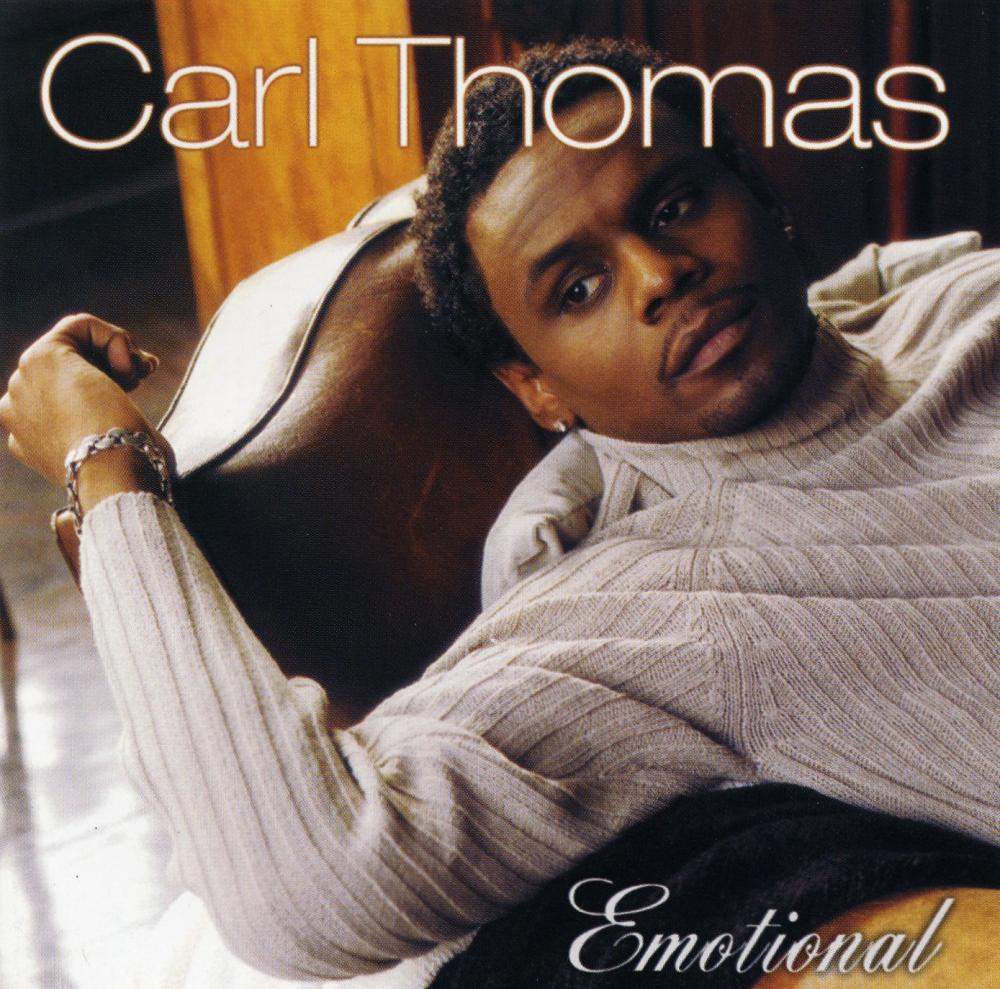 Perhaps the defining moment of Carl Thomas’ career so far came with the first single from his debut album, “I Wish”. The emotionally charged Mike City produced track was an immediate hit and went straight to number one on the Billboard R&B charts and remained there for a number of weeks. Coincidentally, it was also a defining hit in Mike City’s young career which would go on to springboard him to one of r&b’s elite producers. In an interview we did with Mike City earlier in the year, he spoke to us about how this song was created:

Mike City: “Not at all. When I wrote the song it was a true story to the letter, everything about it was exactly true. Honestly it was my record, it was my joint but my man he was like “Yo, my man Carl Thomas need a joint, you should let him get these joints.” I’m like you know that’s cool and everything, let’s see what happens. That was basically like the last song on the album, and I’m like cool let’s get on the album and everything. It’s just one of those things man, a lot of people don’t know, even though I had met Puff before that, the first time I was up in Daddy’s House, before we got to know each other, I was basically kicked out of the studio. *Laughs* And this was within two weeks of me cutting “I Wish” for Carl Thomas.”

Mike City: “He was working on an album, I was with a couple of my dudes, and we were trying to get him to play a record. I guess we were throwing off his vibe or whatever. It was all good and everything, to show you how everything works out, from what I understand, he was running and working out and everything, and he finally listened to the record and was like “Yo this joint is crazy!” Because a lot of people thought I was from North Carolina, I was living down there when I graduated college and stayed down there a few years. So he’s like “Yo get your man from North Carolina to cut this joint because Puff has a hit here!” So someone outside of that to be able to come through and do something like that is kind of a feat within itself.”

Some months later, Carl spoke to us in an interview about his debut album “Emotional” and gave us an overview as a whole of what he went for with it:

Carl Thomas: “Well I was just trying to accomplish just starting a conversation and I really think I did achieve that goal of just kinda redirecting the conversation to even the playing field between men and women. We’re used to hearing such a one sided view and we’re used to the women always talking because they’re so not afraid to do that and because of that they’re doing most of the talking. A lot of times we forget that if we’re going to have a conversation then we’re going to need to hear both sides of the issue.”