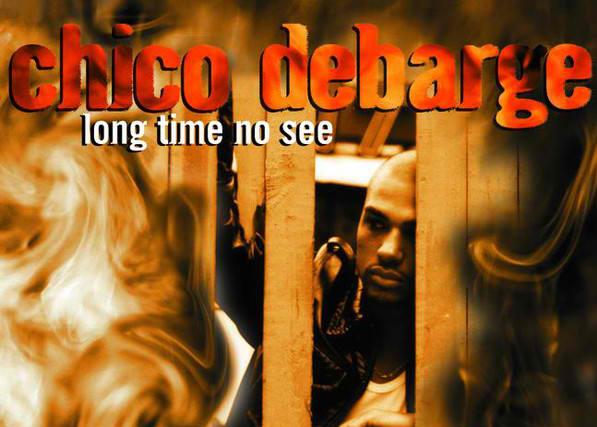 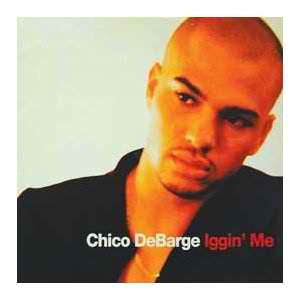 After nearly a 10 year break from music after dealing with personal issues, Chico DeBarge released his comeback album “Long Time No See” in 1997. The album featured the single “Iggin Me” which was a collaboration featuring his brother El DeBarge. Chico shared his memories of creating the song with brother El in an interview we did with him last year:

Chico DeBarge: That’s special. Me and El were in the studio and I just remember hearing El begin to play those chords and it just immediately pulled me. I got up and began to sing and El began to say “Wow, we got something, dim the lights, here it is!” El is such a seasoned and experienced writer and producer and he knows when something is being born that’s special and it’s about to be something great. He knows how to set the mood for it and make way for it. I can remember him making way for it by dimming the lights and saying that we had something here and we needed to stick to it and close our eyes and not let go of it. I love where it went to.