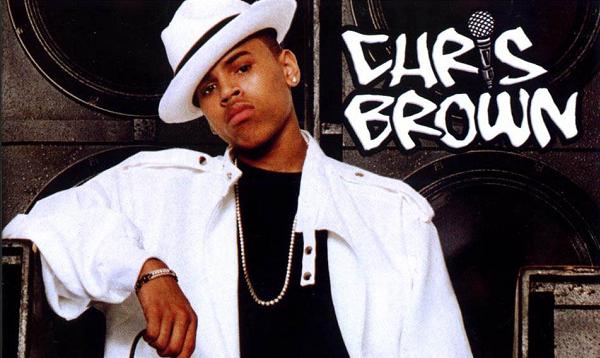 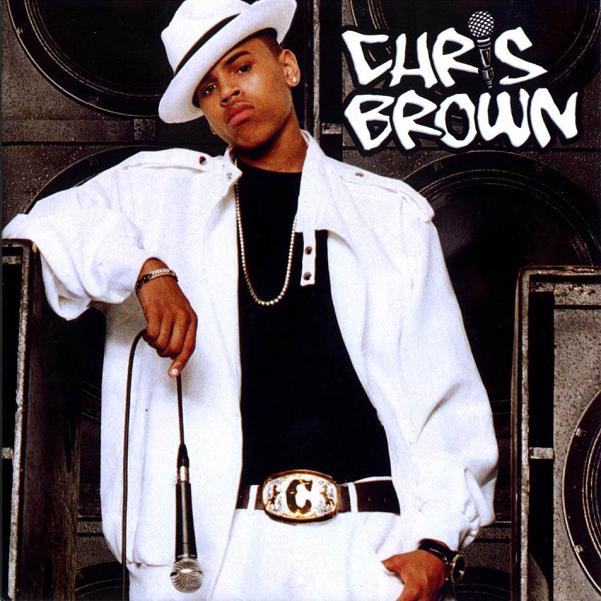 There was little doubt that Chris Brown was destined for super stardom after the release of his self titled debut album in 2006. Not only did the album go multiple times platinum, but the list of writers and producers attached the project reads like a who’s who of r&b hitmakers. Although it wasn’t chosen as one of the five singles released from the project, “Ain’t No Way” is definitely a fan favorite that would have done well if put out. The song, written by Sean Garrett, also happened to be the first production work of Oak, who has gone on to experience much success in r&b since then. Oak shared his memories of creating the song with us in an interview we did with him last year:

Oak: I was working with Sean Garrett at the time, actually I’d known him for a while up until that point. It’s a funny story about that record because we had been working together and I came by studio and played him a beat. The original beat was sampled off of an old Chinese song called “Song of the Dragon and Phoenix”, it’s an old ass Chinese record. So I played him the beat and Sean loved it and he wrote “Ain’t No Way” to it and then he played it for Chris Brown and he loved it and cut it. What’s funny about it is I almost lost that placement because not too long after he cut the record, it kind of got to the original people who did the original recording of the song that I had sampled it and they asked me for some astronomical publishing amount. Now I thought at that point, the sample was public domain because the actual song was written like 700 years ago in Ancient China. But evidently I had to get around the master clause to getting a record sampled so I ended up having to replay it. So after I did that, I replayed it, re-sampled it, and they didn’t believe that I replayed it so I still ended up having to give them publishing. So I almost lost that placement!