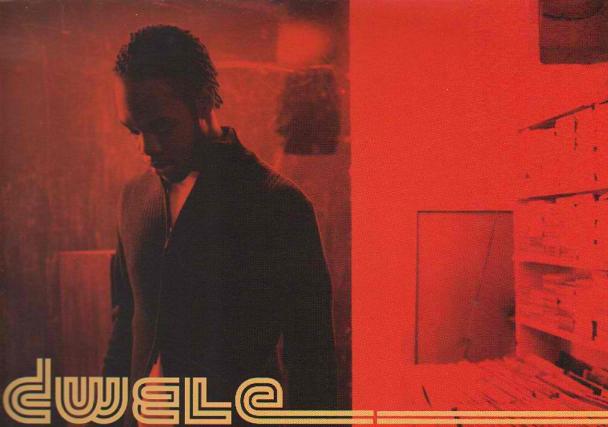 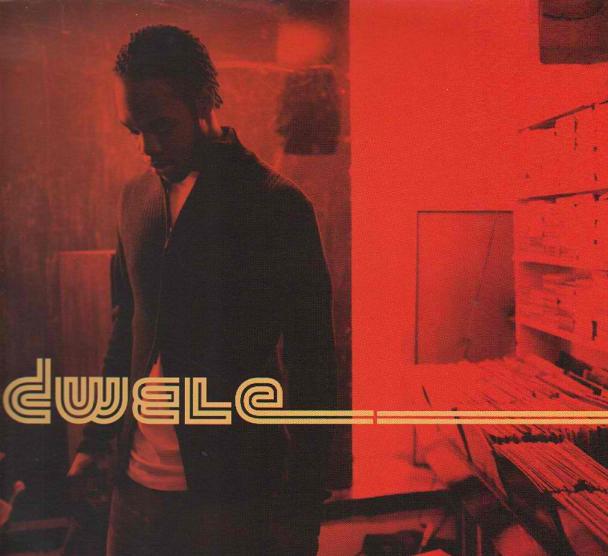 We were first introduced to Dwele back in the early 00’s when he was crooning the hook for Slum Village’s hit “Tainted”. In fact, without that opportunity, Dwele felt he wouldn’t be where he is today: “If it wasn’t for that song and if it wasn’t for Slum Village and if it wasn’t for “Tainted”, I’d probably still be shelved right now! Foreal!” He’s now four albums in, but back on his debut album, the first single he released was “Find a Way”. Dwele talked to us about the creation of the song in an interview we did with him last year: