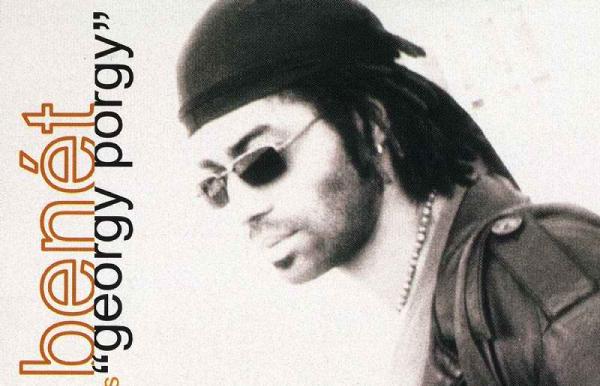 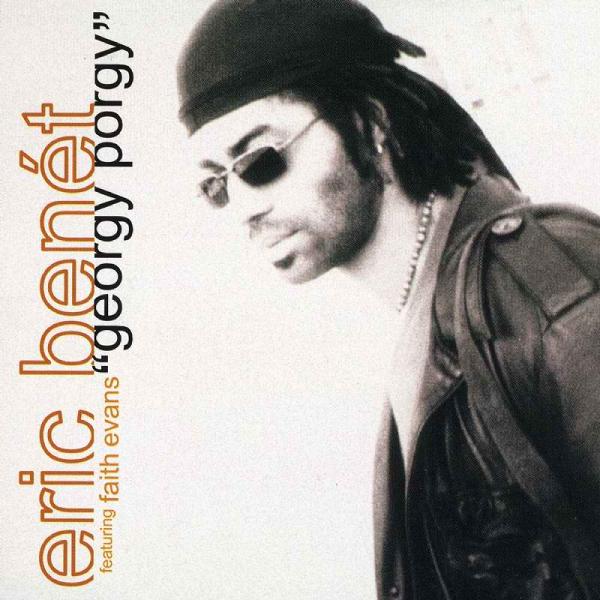 One thing I was very impressed with about Eric Benet’s last album “Lost in Time” was the number of great duets he included on there in a time when duets in r&b are scarce. Of course, Eric is known for some of his timeless duets over the years, with the most memorable possibly being his wedding staple “Spend My Life With You” with Tamia. Another very memorable collaboration was his first duet with Faith Evans on “Georgy Porgy” (They also came together on “Feel Good” last year from Eric’s album). What’s most interesting about this story is how enamored both artists were with each other and the level of respect that existed prior to working together. We had a chance to speak with both of them about the song, and first here is what Eric had to say in an interview we did with him last year:

Eric Benet: Well the first time I worked with Faith it was just such an enjoyable experience because I’ve always been a big Faith fan and I think she’s just an incredible vocalist. So when I was in the studio doing “Georgy Porgy,” it was a little bit of me being star struck going in but it turned out to be just that she was such a sweet, humble person. The song was very successful for both of us and I think over the years I’ve just been waiting for the right song for she and I to get down on again. When my cousin and I first wrote this song “Feel Good” I immediately thought that Faith would sound dope on that.

Additionally, Faith had this to add about the experience in an interview we did with her previously:

Faith Evans: That’s one of my favorites too! I just did a song with him for his [“Lost in Time”] album too. He called me his last album, and I think I was pregnant or it was something weird where it was a crazy time and I couldn’t make it happen in time. That’s like my boy, I feel like he’s my brother just from the first time when he came, I think that was before Motown Live which at the time he sat at the entire rehearsal for two hours waiting for me. And I had never met him, I knew who he was, and he said “I need you to get on this song with me.” And I think we went to the studio the very same day. *Laughs* I was just honored like, “Really? You like me??” *Laughs* And I love that song.