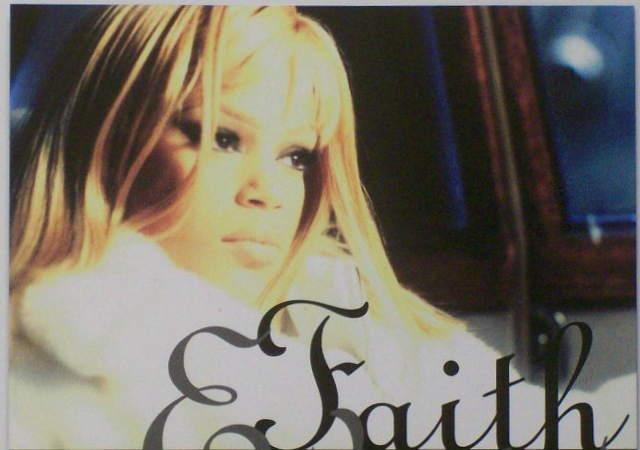 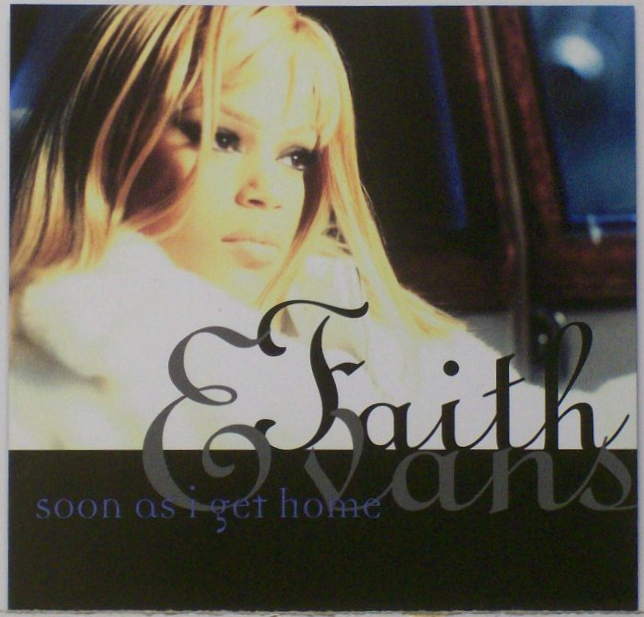 “Soon as I Get Home” was released as the second single from Faith Evans’ debut album “Faith” in 1995. If you ask many of her fan base what their favorite song is from her career, many will point to this song. In fact, when she chose her top 10 favorite songs exclusively for us in an article years ago, she picked this song as number 1 and had this to say:

Faith Evans: “I’ve heard many people say this song is a timeless love song. It’s one of my faves from my first album, and I love the energy the audience gives me every time I perform it live.”

So what did it take to make this timeless classic? The story of how it came together might surprise you. In an interview we did with producer Chucky Thompson, he talked about how the song originally came together:

Chucky Thompson: One day I’m in there playing the piano and I’m playing some stuff that I made up when I was sixteen. I was into Jazz a lot back then and I wasn’t really into R&B at that time. I was just playing some stuff in the piano, she just ran in the room like “Yo! That’s crazy! I want you to do my whole album” *Laughs*. I was like “All right cool, you signed to somebody?” Next thing I know, Puff signs her. So then she was like “I told you I wanted to do with you my whole album!” *Laughs* and I was like “All right, let’s figure it out.”

Next thing I know, Faith was upstairs and Puff runs downstairs and was like “Yo, she just wrote the craziest hook in the world, like it’s backwards!” It was real slow and different; it was funny the way she did it. Then we were like “Yo, this is crazy, she needs to do that.” She finished that, and that was the first song.

I passed by the studio, I had a flight to catch; my flight was like at six and I stopped by the studio around two. I was just going to hang out and I’ve got my bags packed and I know what time the cab is coming, then I got this phone call from Puff. He was telling me that Faith told him about the song I played on the piano *Laughs*. “Which song did you play for her on the piano? Whatever it is, I don’t care. You need to do that record before you leave.” And I’m like “Yo, I just came to sit and leave!” and he was like “Nah, I got a studio upstairs; you gotta do it before you leave. She is driving me nuts, I need it done.” Now I’m mad, you know what I’m saying? You just messed my whole flow up. I go upstairs, got all the equipment up there; I’m talking to the Engineers like “Listen, what time do I need to be on the cab to be on the flight out here?” *Laughs*. I go upstairs, and I just start throwing stuff together, I had to hurry up, and I was pissed. I did it; I didn’t have the whole song finished; I just had this one part. I had to come up with a new part just to make it all sound like a song before my cab was ready to leave. *Laughs* I make it; they get me in the cab and I’m gone. Faith called me later on that night, she was like “Yo, call my phone back, I put it on my answering machine already, I want you to hear the hook!” *Laughs*. It was “Soon as I Get Home,” and I never touched that song another day *Laughs*.