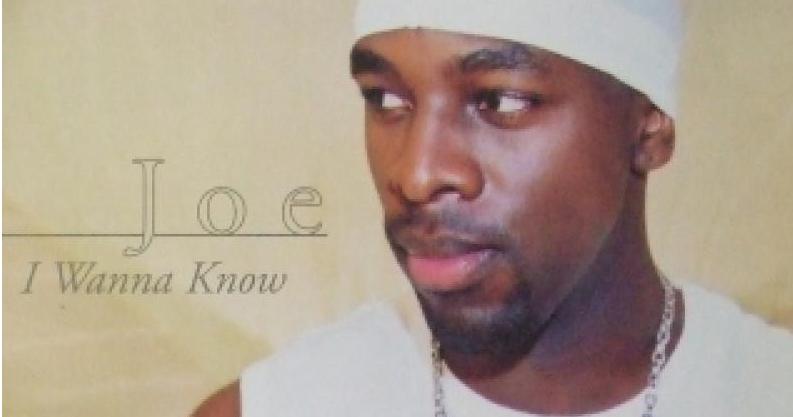 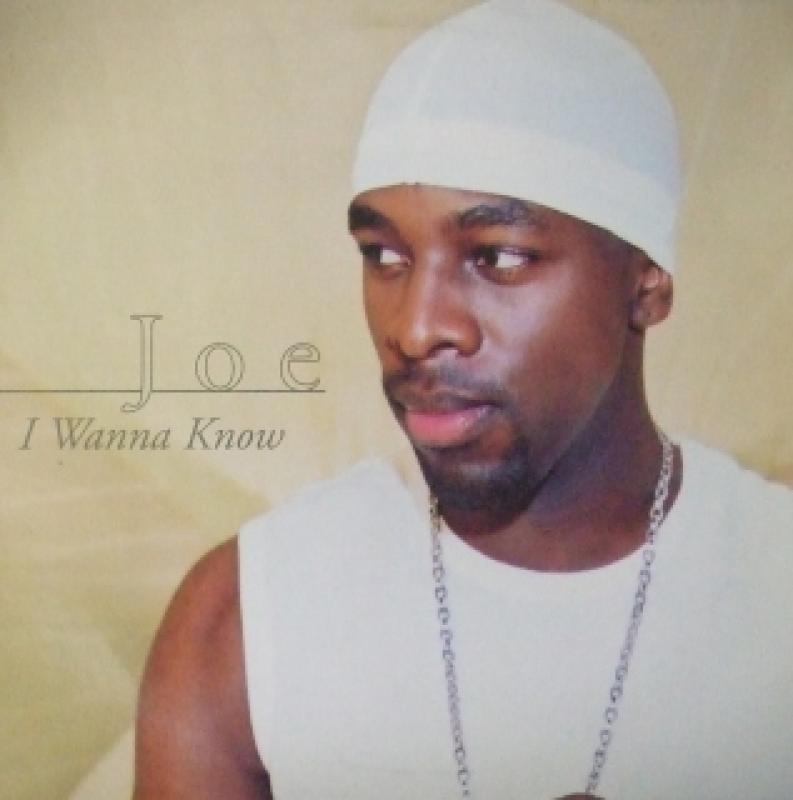 When you think of Joe’s music, undoubtedly one of the first songs that should come to mind is his biggest hit to date, “I Wanna Know”. But did you know the song almost didn’t get released?

We know that the song was originally on “The Wood” soundtrack, but as we learned in an interview we did with producer Edwin “Tony” Nicholas, the song was almost scrapped.

Here is the story of how the song was written and produced.

Edwin “Tony” Nicholas: Well that’s funny, it was actually his sophomore album called “All That I Am.” Working with Joe was really, really cool because the kid is crazy talented, but the funny part is, I actually started working with him as a favor to a girl I was dating at the time. She was managing Joe, and I guess Joe had got an advance from Jive and hadn’t turned in any music. So she asked me to help him finish one song, just because she was going to these creative meetings, and they kept asking “Where is Joe, do you have anything, do you have anything?” And she never had anything to turn in, no updates or whatever, so just to kinda keep him from looking bad, she just asked me to help him get one song done, and it actually ended up being the title song “All That I Am.” The president of Jive at the time Clive Calder heard the song and asked me to help Joe finish the album, and that’s how I wound up finishing the record and out of the six songs, one of them is actually one I did with Gerald called “How Soon.” Joe was a talented guy, but what’s funny is “I Wanna Know” was actually supposed to be on that album. I was asked to play live bass on that record, but I think Joe resented the fact that [others] were involved on the music side of things and he felt that it should be his call, and they couldn’t agree, so he took the song off the album. It wound up being used four years later when he needed a song for a soundtrack and didn’t have anything to send and that was lying around and he sent it, and it did well.