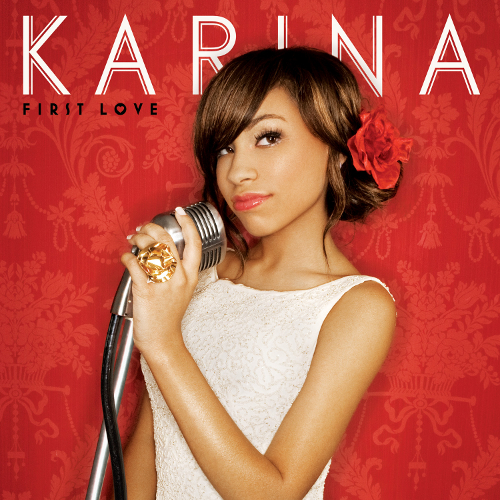 Karina’s debut album went under the radar to a lot of listeners, but the quality of the music was recognized by music experts as the CD was nominated for a Grammy for Best Contemporary R&B Album. Of course “16 @ War” is the song that introduced everyone to Karina, but “Slow Motion” is the one that many fans have ended up falling in love with. In an interview we did with Karina, she explained how the song was created and what the song means to her.

Karina Pasian: Gordon Chambers wrote the song and Barry Eastmond produced it. That song definitely has a lot of meaning to me especially because I was about 15 or 16 when I made that song. It’s just a message that is so powerful and that I felt a lot of young girls feel like they have to be pressured to do certain things that most guys usually try to get out of them. So it’s just something that I wanted to express and really get out there so that girls don’t have to feel like they have to. They should know it’s all on their time, whenever they feel they are ready to have a relationship or talk to guys or anything, it’s all on you, you don’t have to do it. That’s what I go by as well so that song means a lot to me and it’s amazing how that’s the song that seems to be the favorite off of the album, I just love that song so much.