The Story of How Mariah Carey’s Song “Breakdown” Was Created 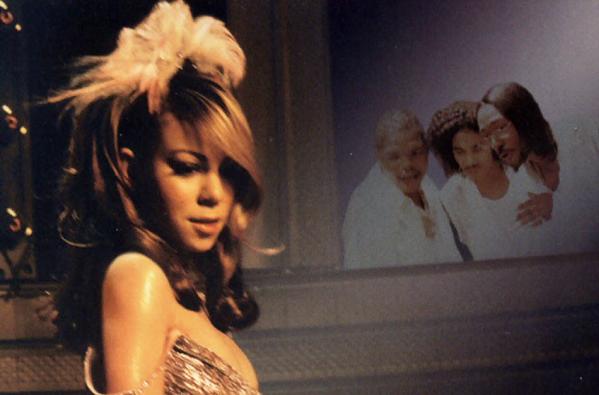 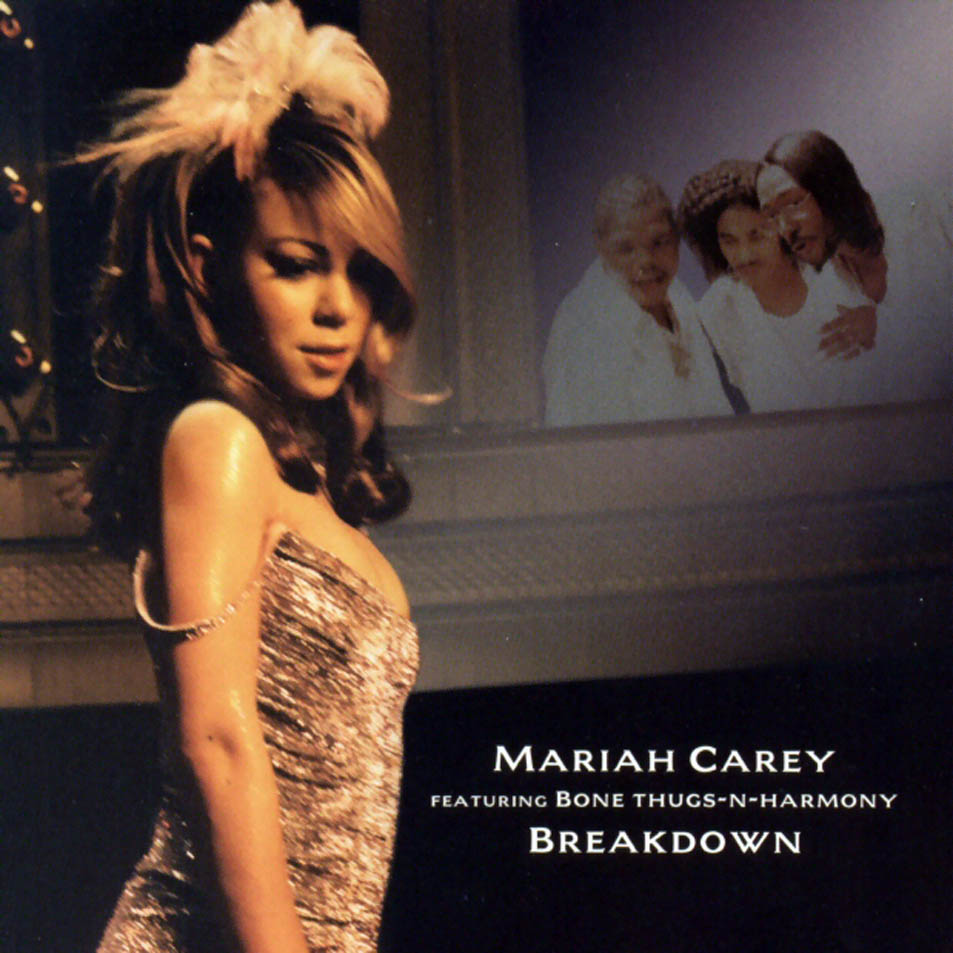 When Mariah released the song “Breakdown” from her 1997 album “Honey”, it marked a very clear transition from the adult contemporary arena where she had success for so many years, into the hip-hop genre where she had yet to venture at this point. When we had a chance to interview producer Stevie J. last year, he shared some information with us on the creation of the song:

Stevie J.: Yea, one of my favorites. Actually I was in the studio with a friend of mine named Eric Williams out of Buffalo, and we were sitting down in the studio with Mariah, and she was like “I want to do something like Bone Thugs type of, you know simple but effective.” So I sat down and played her some melodies, and put different drum patterns down, and she wrote the song, we actually wrote the song together, and she was actually like she wanted to get Bone on the record. So after she finished doing what she did, she called up Bone, got them on the record, and that was history. That became one of my favorite records too, another one of my favorites, I have a few favorites man *Laughs*