The Story of How Pleasure P’s Song “Under” Was Created 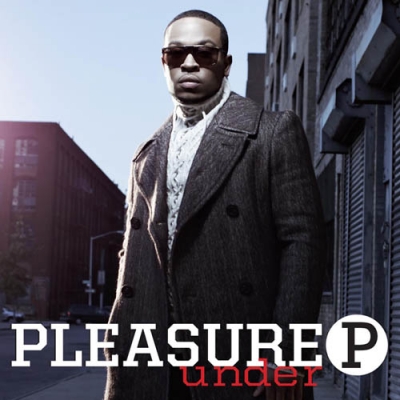 After being in Pretty Ricky for a minute, we saw Pleasure P come out with his own album in 2009. With the aid of songs like “Under”, Pleasure P was able to make the succesful transition from being in a group to a solo artist. This track was written and produced by Tank, Lonny Bereal, Antonio Dixon and Tank’s writing team Song Dynasty. Lonny Bereal gave us some background on how the song was created from an interview we did with him:

Lonny Bereal: “Under” was actually done at the same studio that we did “Please Don’t Go.” Shout out to Glennwood Studios, that’s a special place for me, I always luck up. Me and Tank were actually working with Keyshia Cole in the same room that we did “Please Don’t Go,” and then across the hall we had the session with Pleasure P. So Tank wanted to just finish the song with Keyshia, and wanted me to go over with Pleasure. So we were bouncing back and forth between the rooms and I walked in the room with Pleasure and Tank gave me the track for Pleasure and he went back in with Keyshia. Pleasure told Tank he wanted us to give him “Naked” like the song Tank did with Marques Houston. So he said “I need one of those out of you Tank, I need ‘Naked’ on a song.” So we heard the track and Tank came up with “Under,” he came up with the word “Under” and he went in the booth and laid the melody and everybody agreed that we loved the melody. So Tank said “I’m going to go back over here with Keyshia, Lonny you and Pleasure got it, you guys write the song, I’m going to come back in here and check on you and finish writing it.” Tony Dixon was in the room as well as some other Song Dynasty writers and we just sat down and listened to the melody Tank had, and he had a few words that he had thrown in there, and we played off of it Tank came in there and helped us finish it and we had “Under.”