The Story of How Teedra Moses’ Song “Caution” Was Created 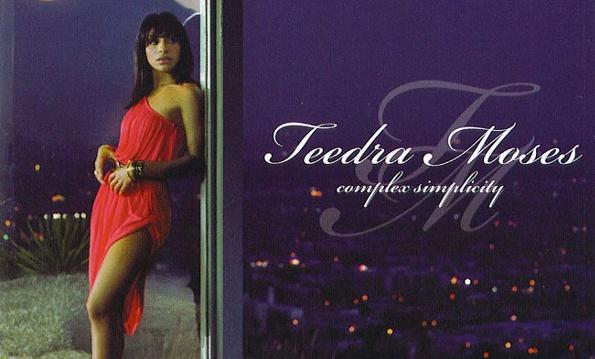 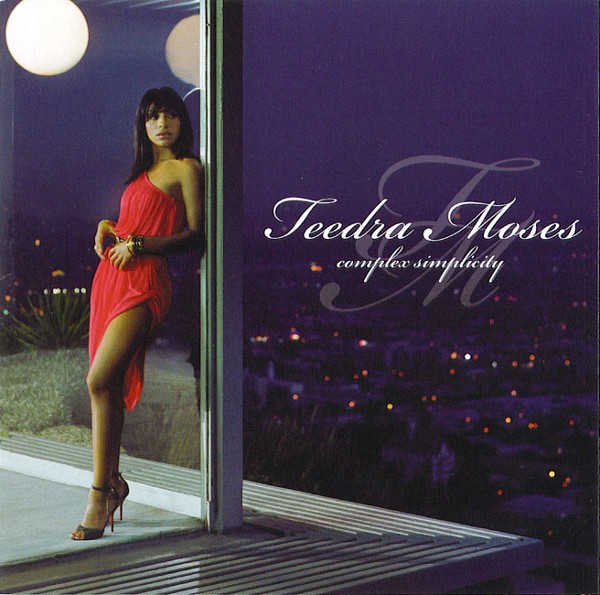 In the years since the release of Teedra Moses’ debut “Complex Simplicity” in 2004, the album has garnered a cult following of sorts in underground r&b. It seems everyone who has heard the album has loved it yet it never fully caught on in the mainstream. Teedra, who also happens to be a very accomplished writer in addition to great vocalist, shared with us in an interview last year how one of the album’s standout tracks “Caution” as well as most of the album was created:

Teedra Moses: I mean most of those records were written in my mirror. I had mirrors on my closet doors in my room when I lived in Pasadena at that time when I was writing that album. I would just fall so deep into myself. *Laughs* I would have a beat on, and I would just be in the mirror in my vibe, and my room was all red, and I just remember it being such a great color at the time because it surrounded me so much. And I would just be in my room, and I probably looked a hideous mess, but in my head and in my mind I was on. And I would just be in the mirror singing to myself, free styling, and that’s how that record came out. “Caution”…none of those records were thought of, they just became what they became, it just was freestyling and that’s pretty much how I write. I just freestyle whatever emotions are on me at the time, with the hopes that maybe somebody else will be going through that same emotion. I think that “Caution,” it wasn’t anybody specifically I was talking about, it wasn’t anything more than the beat pushed me in that direction and as I was looking into the mirror, that’s what was coming out. I wish I had something deeper for you. *Laughs*