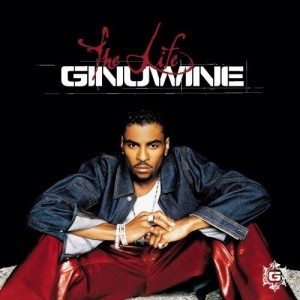 Ginuwine’s “The Life” album was an interesting album. After the success of 100% Ginuwine, many thought he would return with an album similar to it soundwise; the sound, of course, being hard knocking Timbaland’s beats mixed with Ginuwine’s smooth vocals. However, Ginuwine decided to go in another direction and bring forth a more mature sound. The change was a risky one and it’s still unclear if the change worked out in the long run. On this album though, he was able to solidify himself as one of the most solid artists of our time and also created the classic song “Differences”.

and “Superhuman” which is written by Diane Warren. Look out for the new album because Diane wrote “Break” and “How Does Your Heart Forget”.