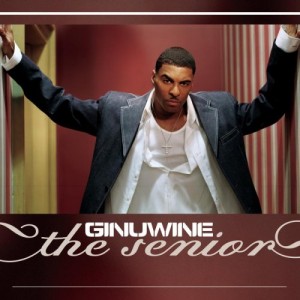 The 4th album “The Senior” was a disappointment to some, but the album still had its fair share of hits. The album also showcased the growth in Ginuwine’s vocals, especially in songs like Love You More and Stingy. Plus, who could forget the two most popular songs on the album In Those Jean and the R. Kelly produced song Hell Yeah.

The two songs that we will feature today are “In Those Jeans”:

and “Stingy” which was produced by Bryan Michael Cox. If you guys didn’t know, B-Cox is the executive producer of the new album (in stores Feb 15) and produced a handful of songs on there.