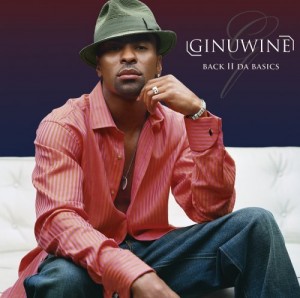 This album confused many because fans thought the title of the album “Back 2 Da Basics” referred to Ginuwine reuniting with Timbaland. Instead, the album had a lot of ballads and no Timbaland songs at all. This album also saw Ginuwine make the awkward transition from making radio friendly songs to mature songs, and I don’t think people were ready for that yet. This is the same thing that happened to Usher with his “Here I Stand” album. Neverthe less, the album still had its moments.

The songs we will be featuring today are: “When We Make Love” and “I’m In Love”