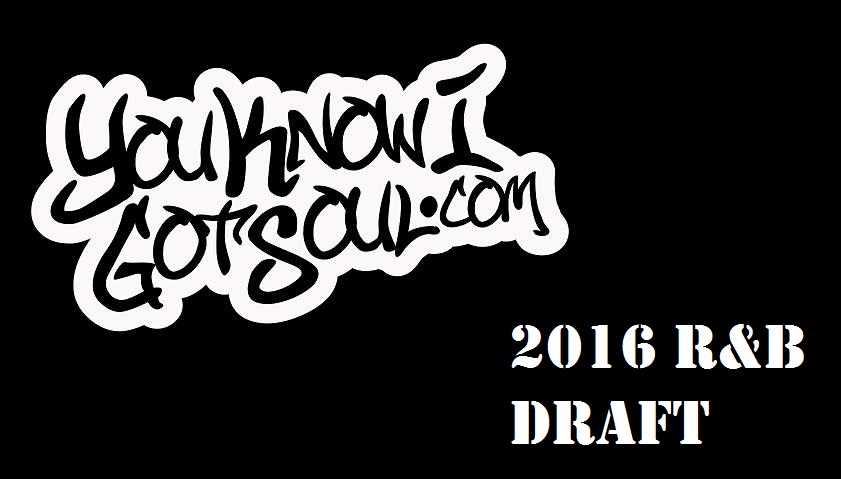 With so many great R&B acts that came out of the 80’s, 90’s and 2000’s, wouldn’t it be cool to see who could assemble the best record label from that whole roster? Everyone at some point has dreamed about being a label executive so we’re giving 6 artists/producers a chance to do so in our R&B Draft. And of course the readers will vote on the winner!

Here are the rules:

1. The artists must have debuted in 1980 and over (sorry that means no Michael Jackson or Prince).

2. If an artist has gone solo, you are choosing them strictly for their own music (Beyonce vs Destiny’s Child).

3. We assume all artists are in their prime but longevity is a factor too.

5. The draft order will be announced later. It is a snake draft format. (The last pick in the first round goes first in the second round).

6. No trades are allowed.