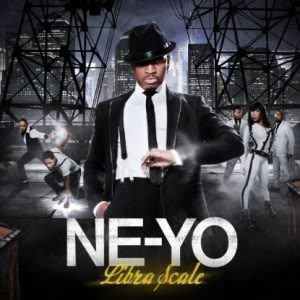 With his fourth album, Ne-Yo tried to create a concept album of sorts on “Libra Scale” based around a movie vision he had in his head. To accompany the album, he released six extended music videos which portrayed that vision he had. Although none of the singles were overly successful, and he recently stated in an interview he let his fans down by losing focus during the recording of the album, the contingent at YouKnowIGotSoul can agree that for what it was, “Libra Scale” was an enjoyable album. All movies, concepts and hype aside, this was front to back a good mix of r&b music.