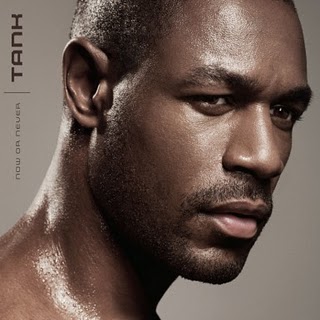 Coming off of his very successful Grammy nominated “Sex, Love & Pain” album in 2007, the anticipation for Tank’s follow up effort continued to grow. Now with Atlantic and having the support of a major label fully backing his project, Tank seemed poised to deliver us a great album; and that’s just what he did. Even though he included the commercially successful Chris Brown and Drake on the album, true r&b enthusiasts including myself were happy to find Tank brought them into his zone instead of going into theirs. The album was led by the singles “Sex Music,” the highly successful “Emergency,” and the cover song “I Can’t Make You Love Me” which was pitched to him by Atlantic CEO Craig Kallman. To summarize, “Now or Never” went a long way to solidify Tank’s position at the fore front of r&b.