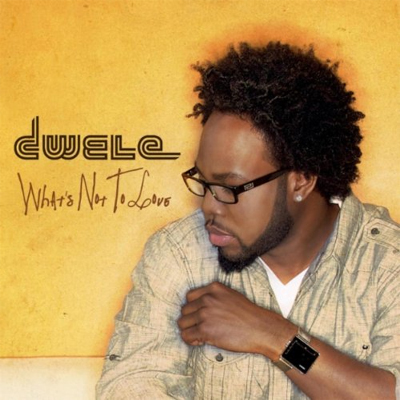 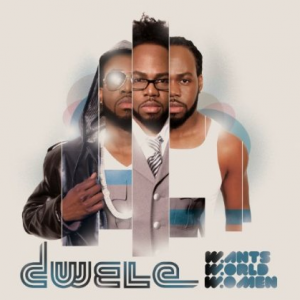 We’ve finally reached the top slot on the YouKnowIGotSoul Top R&B Songs of 2010 and that honor goes to Dwele with his single “What’s Not To Love.” If you had a chance to hear my interview with Mike City, who wrote and produced the song, you would know how big I was on it. It was a very tough decision, but since I first heard this song early in the year, I can’t stop playing it; and to me that’s the sign of a classic song.