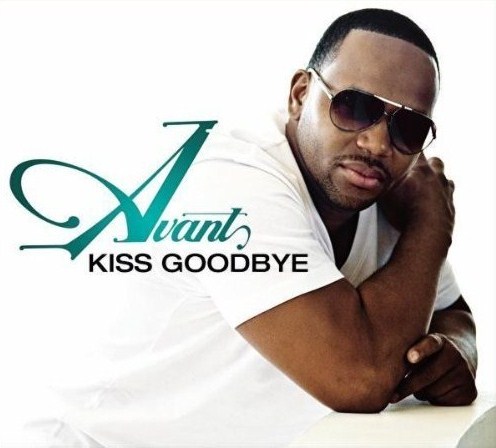 Checking in at number 10 is one of the most consistent r&b artists over the past decade, Avant. He released his sixth solo album in 2010 which was led by the first single “Kiss Goodbye.”