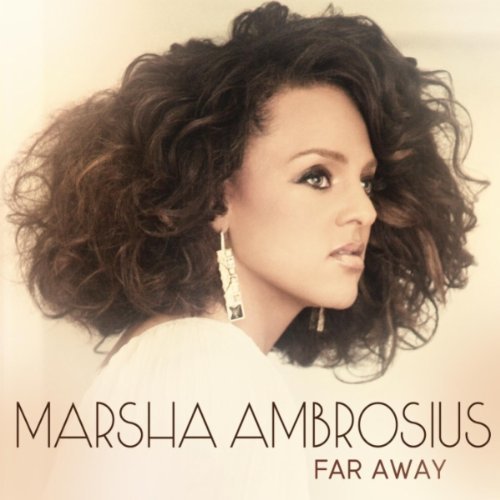 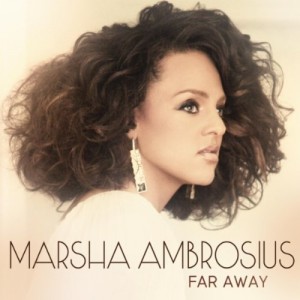 Although we didn’t get an album from Marsha Ambrosius in 2010, we did get a mixtape and two singles including this one which should carry her well into the new year. Expect “Late Nights and Early Mornings” early in 2011.