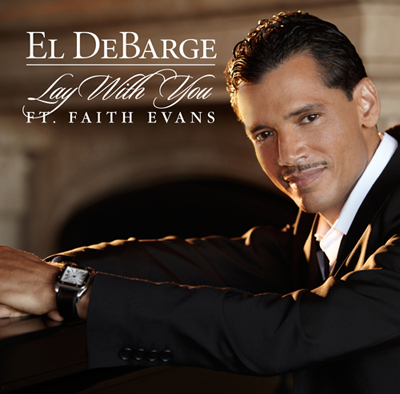 Among that numerous comebacks that occurred in 2010, probably one of the most highly publicized and most successful was from the legendary El DeBarge. With the help of Mike City, not only was he able to create one of the best songs of the year with “Lay With You,” but “Second Chance” was always one of the finest r&b albums to come out in 2010.