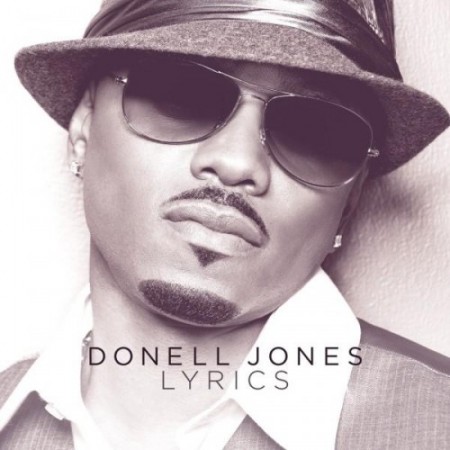 Another comeback of sorts in 2010 was Donell Jones with his first album in nearly four years “Lyrics.” Donell wrote and produced all but one track on the album, and that was the Mike City produced “Finer Things in Life” which he felt was the missing piece to the album. I agree!