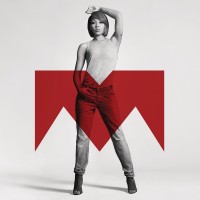 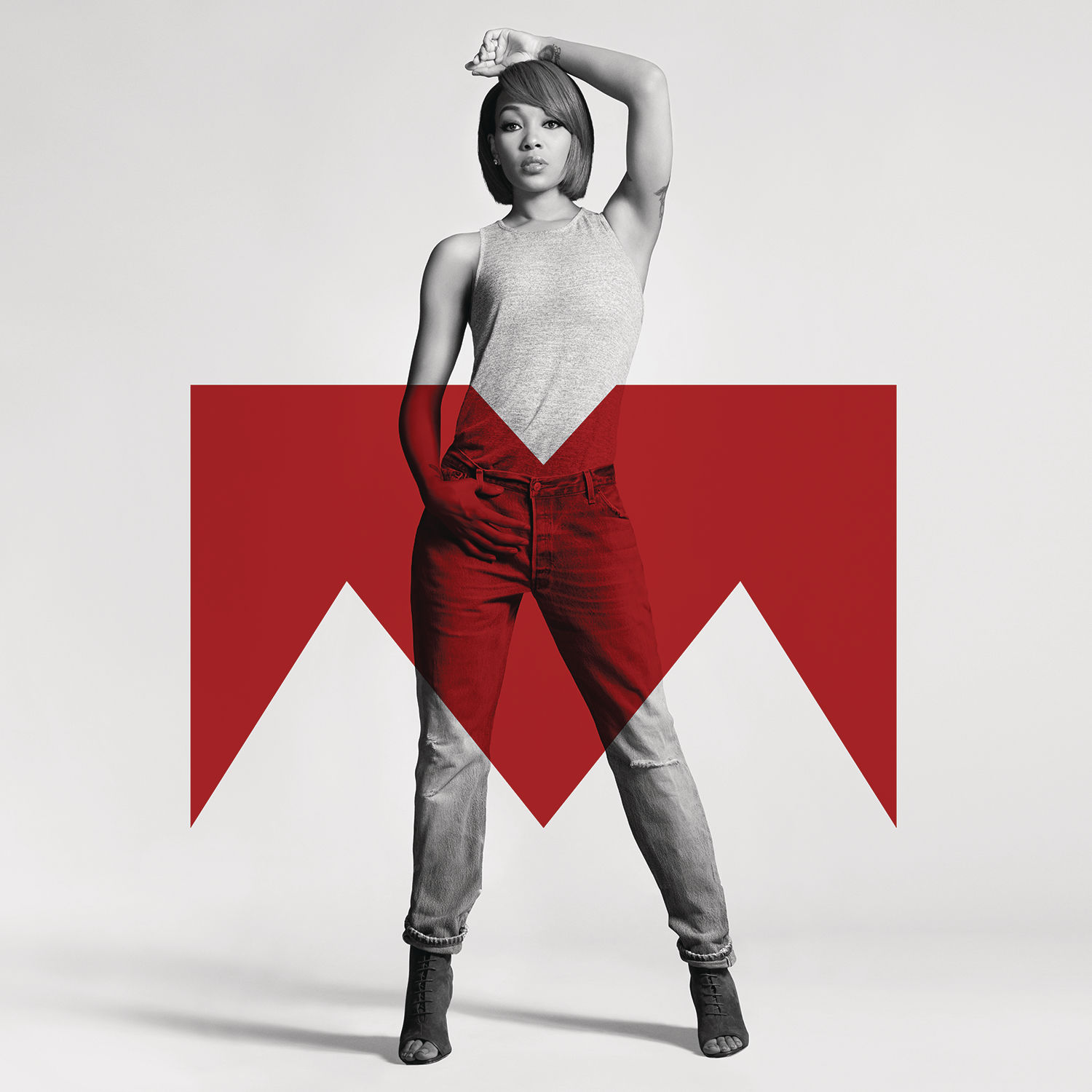 On “I Miss Music,” one of the more memorable tracks from Monica’s new album, she echos the sentiments of many of you reading this review:

“I miss Michael and Whitney and Teena and James/and the Fugees and Lauryn, I miss Kurt Cobain … I  miss music.”

She’s not the only one.

Code Red, Monica’s eighth studio album, was meant to be a gift to the frustrated R&B fan, those who have watched gimmicks overshadow artistry and cringed as mediocrity has been hailed as modern-day “classics.” Instead of tearing down her peers on social media or whining about the unfairness of the music industry, Mo puts her money where her mouth is, or, in this case, her voice — that instantly recognizable smoky tone that has powered so many hits.

First single “Just Right For Me” sets the stage for the album. Polow da Don combines a Smokey Robinson & The Miracles sample, a feature from Lil Wayne and Monica’s pleading vocals to concoct a track that tips its hat to R&B’s forefathers while wrapping itself in present trends.  The result is one of the best-produced songs of the year.

But the album is not just about sounds, Monica’s got a story to tell. And if you know Mo, you know she holds nothing back.

“Even though she only 1 she know you ain’t talkin bout nuthin,” Monica spits on the title track, reminding remedial singers that even her daughter can see through their charades. She proudly shows that trademark sass while going toe-to-toe with Timbaland on “All Men Lie,” telling her man “if you were smart like you claimed you wouldn’t have got caught up.” The mix of big horns and hip-hop sensibility give the track as much personality as its star.

As always for a Monica album, her vocals tend to steal the show. On “Deep,” she’s lost in love drowning in emotion, while the empowering “I Know” and “Alone In Your Heart” burst with trademark passion. And it’s that unmistakable voice that drives home the heartfelt message of “Saints & Sinners,” where she reminds listeners that redemption awaits even the most troubled among us. It’s a message you rarely hear in an age dominated by social-media shaming and finger-pointing.

The album’s sonic diversity, from the gospel feel of “Saints & Sinners” to the riddims of “Ocean of Tears,” gives the set much-needed variety.  “Suga” even brings back those beloved 80s synths, sort of sounding like a distant cousin of Beyonce’s “Blow.” (And speaking of the Beyhive, “Call My Name” is eerily familiar too, with Mo practically demanding her man to say her name, say her name if he ain’t runnin’ game.)

Code Red only occasionally stumbles, mainly on the duets. Timbaland (yes Timbaland) gives us a few off-key notes on “Love Just Ain’t Enough” and … that goes as well as you can imagine. Clearly the performance is tongue-in-cheek but it’s still a slight distraction. And Akon’s performance on “Hustler’s Ambition” is one of his better outings as of late but he still struggles to keep up with Mo.

On Code Red’s title track, she tells listeners to “turn off the radio, we don’t wanna hear that s*** no more.” And that’s the great thing about this album — there’s no sleepy emo production, no flavor-of-the-month rappers tainting tracks and none of the gimmicky “turn-up” beats that dominate the radio ad nauseum.

This album isn’t for the radio, it’s for fans of R&B that’s becoming a lost art. That motivation has helped Monica craft one of her best albums yet.