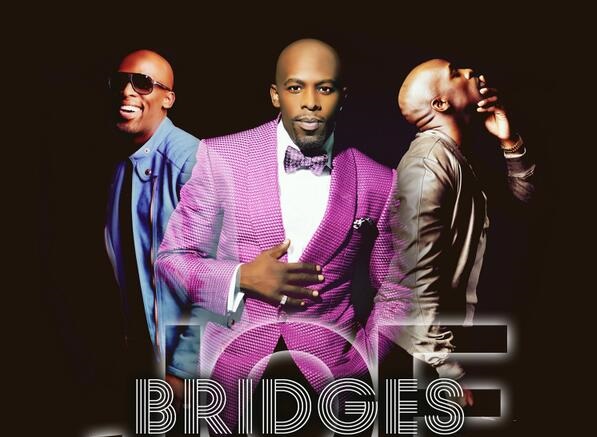 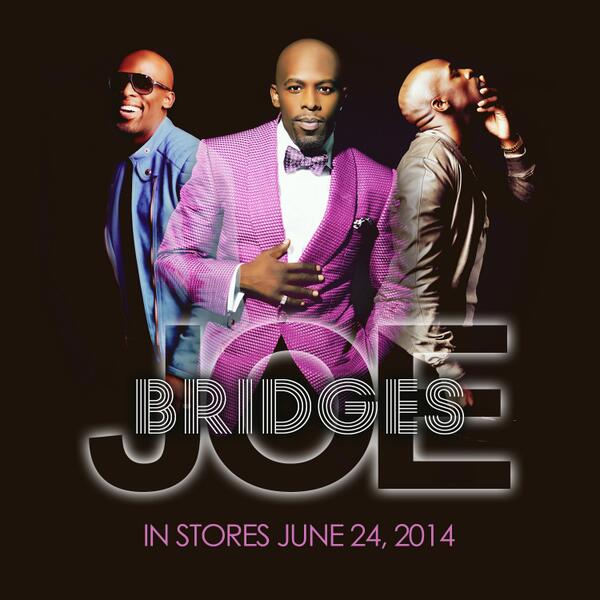 Joe’s new album “Bridges” won’t release until next week, but we can get a full stream of the album early courtesy of Billboard. Our coverage of Joe is full speed ahead towards the release of the album, as we released our review of the album earlier today, premiered our latest interview with Joe earlier this week, and broke the news of his planned “Date Night” album yesterday.