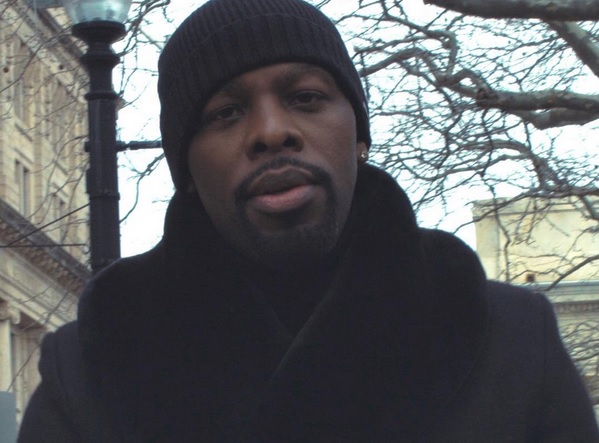 Still on a roll from his impactful cover video of Adele’s song “Hello”, rnb singer Joe surprises with the new song and video for “The Anthem”. Just in time for Black History Month, he shares a touching message in the lyrics to the inspiring song. “The Anthem” is unique for the fact it starts out part Star Spangled Banner, and ends up going into part of Otis Redding’s “Try a Little Tenderness”.

There is no word on if the video is part of an upcoming project, but Joe has already hinted that he’s back at work on the next album and follow up to “Bridges”. Joe has never wavered in his efforts to keep creating r&b music, and his latest video is more evidence of that.

Following the release of “Bridges” in 2014, Joe has hit the road relentlessly touring and once again establishing himself among the r&b elite. We recently mentioned him in an article discussing who might take over as the King of R&B should R. Kelly decide to retire.