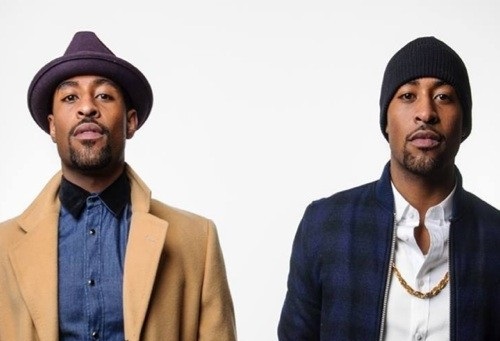 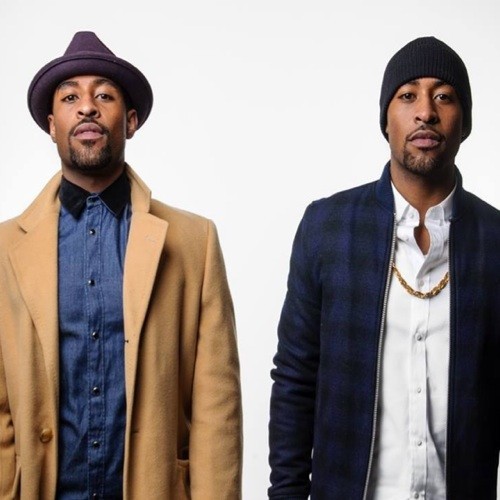 Check out the new single from emerging r&b group Ehrie. We’ve featured them in a few times in the past, and so far they have yet to disappoint.

Creative, Innovative, & Talented are just a few short words to describe the coveted musical phenom EHRIE. Twin brothers Kameo & Romeo Latortue literally have been singing/ and performing at an age when most would just be playing with toys. Carefully crafting their musical gifts and abilities they have spent years perfecting their sound and blending their voices to one unique sound that is set to hit the industry by storm!! Kameo and Romeo sang and dance in school plays, talent shows, church events, banquets, block parties, etc. At the age of nine, they recorded their first song, which they wrote and arranged. It was then; the twins decided they wanted to be successful entertainers in the music business. At the age of thirteen, Kameo and Romeo had supporting roles in a short film “Stunkard” that premiered at the TriBeCa Film Festival. They began recording their second demo at the age of 17 and it was completed by the time spring rolled in. The twins performed their new music at the Virgin Mega Store Time Square and the Union Square location. Their sound is influenced by artist like Michael Jackson, Usher, Fred Hammond, Destiny’s Child, just to name a few. We welcome you to like their artist page and more importantly support this group. Check back for details regarding tour dates, exclusive interviews and the website launch.