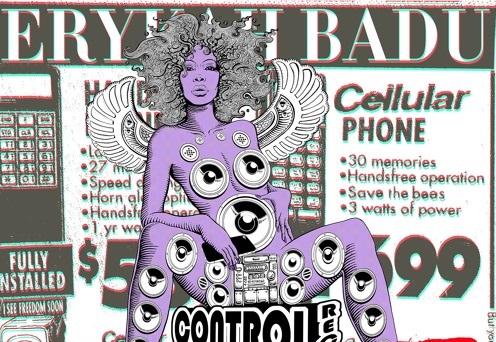 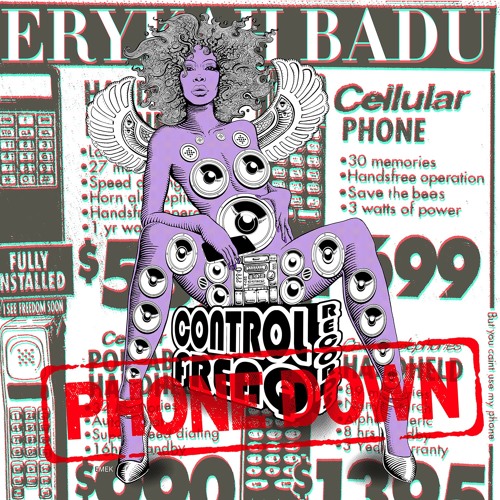 After releasing her remix version of Drake’s “Hotline Bling” a couple of weeks back, Erykah Badu now gives us the new single “Phone Down.” She’s currently getting to release her new mixtape “You Can’t Use My Phone” and both song are expected to be included on the project. The mixtape is expected to release towards the end of the month, around the time when the 2015 Soul Train Awards will air which she recently hosted.