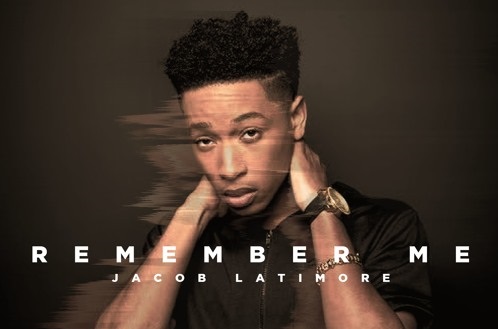 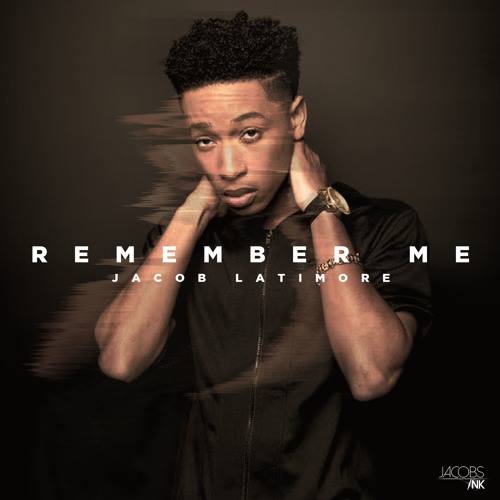 Jacob Latimore continues to establish his mature sound as an independent artist with the release of his latest single “Remember Me”. Following his recent liberation from RCA Records, Jacob released the new single “Climb” just last month, and now gives us more new music. The song is the second installment from his upcoming EP which should release in the coming months.

In addition to the new song, Jacob Latimore has also launched the #RememberMeChallenge on the app Triller. The contest gives fans the opportunity to make their own video for his new single “Remember Me”. The winner of the contest will get a special prize from Jacob.