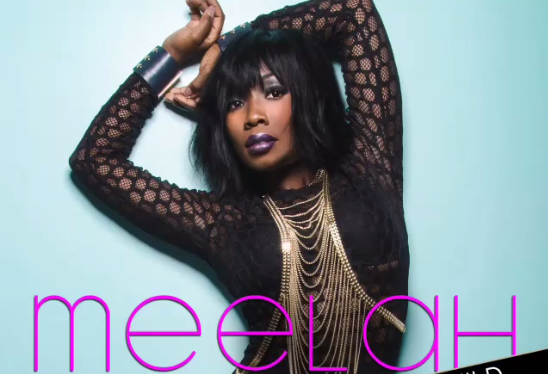 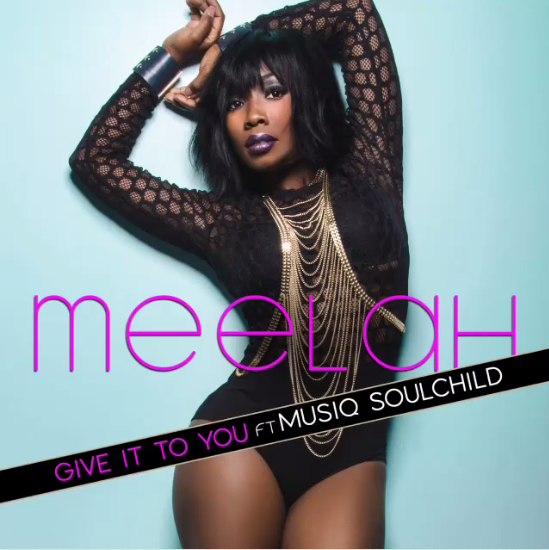 Meelah (formerly of 702) has been working on her solo album for some time now, and the latest release is the new song “Give it to you featuring Musiq Soulchild. Musiq, who is also the father of Meelah’s child, has collaborated in the studio frequently working towards the new project. Meelah will certainly get a boost from being featured on the current season of RnB Divas Atlanta, so hopefully that sparks the release of the album.