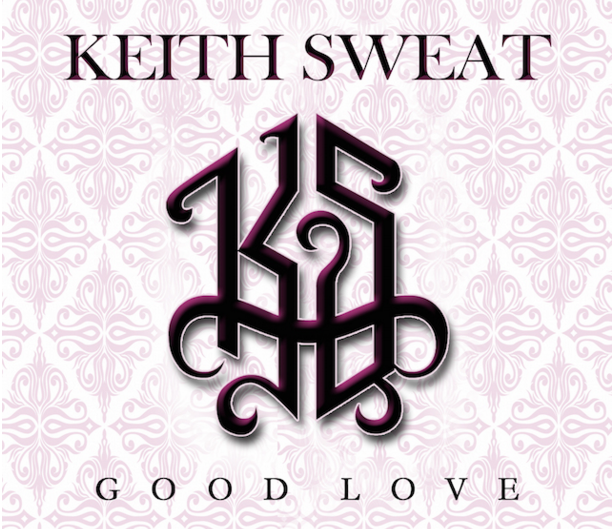 Rnb legend Keith Sweat has just released the visual for “Good Love”, the single he premiered earlier in the year. Sweat keeps it classy as he treats his lady to a night out, and even breaks out a few dance moves. The song itself has already been very successful at radio, charting within the top 5 at Urban A/C.

“Good Love” is expected to be the first single from his upcoming album which is currently untitled and is expected to release this Spring. This will be his first album since he put out “Til the Morning” back in 2011.

Also in recent Keith Sweat news, he teamed up with Chris Brown for a remix to his song “Who’s Gonna (Nobody)”.