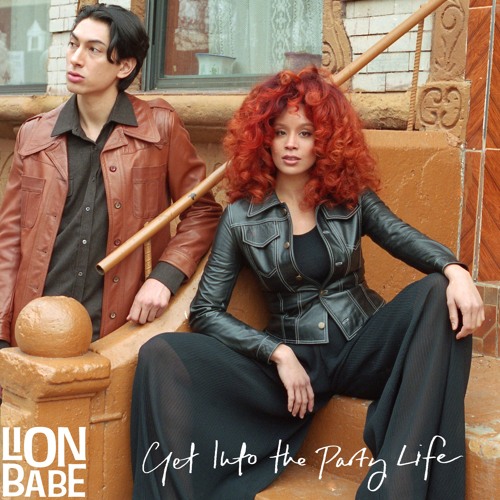 2019 is shaping up to be another great year for Lion Babe, and that continues with the release of their new video “Get Into The Party Life”. Lead singer Jillian Hervey puts her own spin on this cover of the Little Beaver song originally released in the 1970’s.

The new song is the latest offering from the group’s upcoming sophomore album “Cosmic Wind” set to release on March 29th. This is the follow up to their breakout debut “Begin” from 2016.

The new video follows in the footsteps of their previously released visual for single “The Wave”.