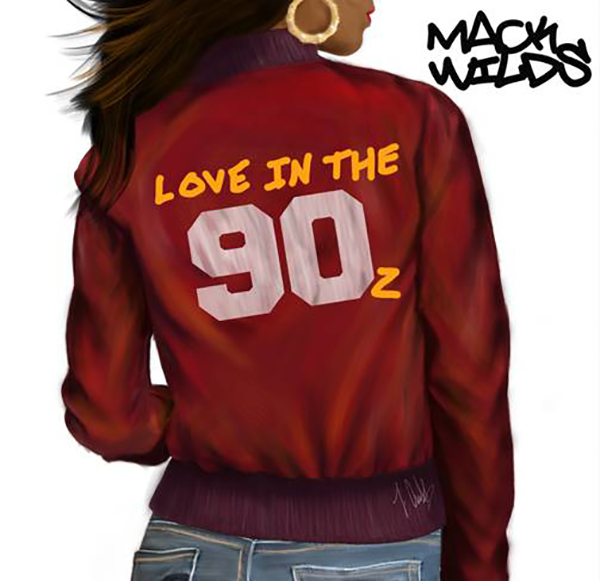 Mack Wilds has just released the video for his current single “Love in the 90z”. The emerging rnb star is currently in the studio putting the finishing touches on his sophomore album which will be released on Salaam Remi’s Louder Than Life imprint. The song was one of our favorite rnb singles from last year, and we included it on our Top 100 R&B Songs of 2015 List.

The young singer has been in the studio with the likes of Salaam Remi, Teddy Riley and Scott Storch. No word on when the new album will be released, but he will have have huge expectations on his shoulders after the Grammy nomination for his debut album “New York: A Love Story” last year.

Mack Wilds also made an appearance on the music video for Adele’s hit single “Hello”.