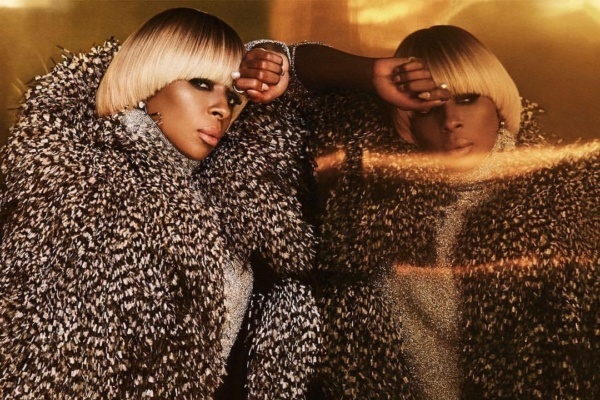 Nine time Grammy Award winning legendary r&b artist Mary J. Blige has just premiered the new video for her hit single “Thick of It”. The DJ Camper produced and Jazmine Sullivan written song is the first offering from her upcoming album “Strength of a Woman” set to release later this year.

Just last week, Blige celebrated the success of the song reaching #1 on the Urban A/C charts; the fastest song to ever ascend the chart.

Currently, she is also on her co-headlining “King & Queen of Hearts” World tour alongside Maxwell. The U.S portion of the trek began on November 5th in Baltimore, and will also make stops in New York, Atlanta, Miami, Los Angeles and many more before wrapping up December 14th in Chicago.