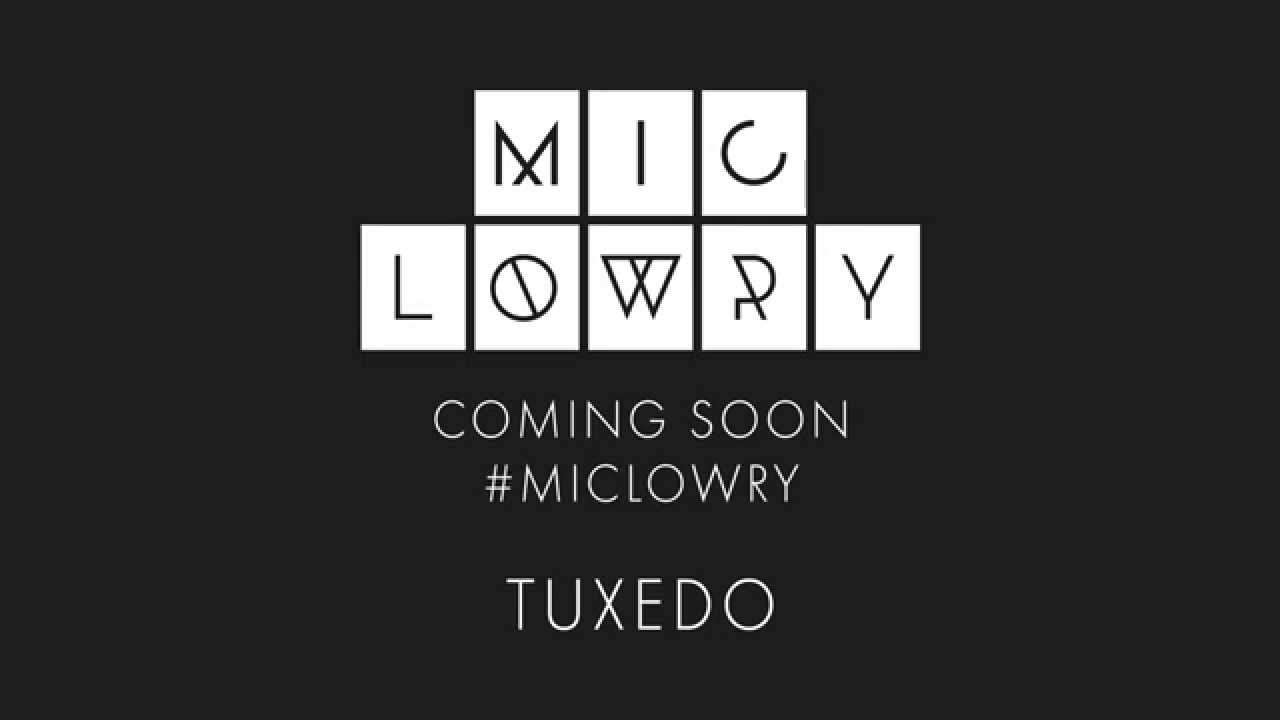 Mic Lowry are a five-piece RnB group from Liverpool (UK) who grew up together and formed a group in 2012, quickly starting to get attention for their acoustic covers on YouTube. In April 2014 their Beyoncé/Bruno Mars mashup got shared over 1 million times on Facebook and came to the attention of Beyonce’s live agent Scott Mantell, who immediately signed the boys to a worldwide deal.

They have since had the likes of Tinie Tempah, Rodney Jerkins, Boys II Men and Scooter Braun all getting in touch to work with them.

‘Tuxedo’ is the lead track off their debut EP ‘The Show’, which was co-produced by Chris Godbey (Beyoncé, Timbaland, Drake, Robin Thicke, Rick Ross) and is out on now.