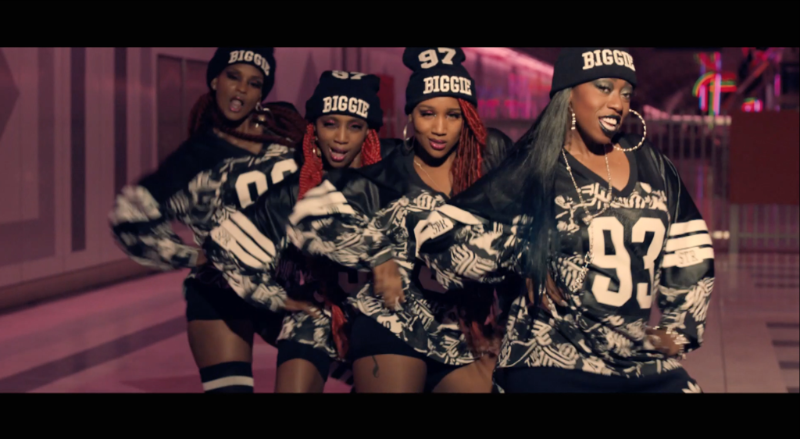 Legendary rapper/singer Missy Elliott returns with the highly anticipated and explosive new single “WTF (Where they From)”. The song is also accompanied by yet another innovative video from Elliott, and is a collaboration with producer Pharrell.

Although shes been lending her talents in creating hits to fellow r&b stars like Faith Evans, Ciara and Janet Jackson over the past year, we haven’t heard any new singles from Missy in nearly 3 years. Back in 2012, she released the songs “Triple Threat” and “9th Inning” with Timbaland”. She’s also reunited with r&b singer Tweet to produce on her new album for release next year.