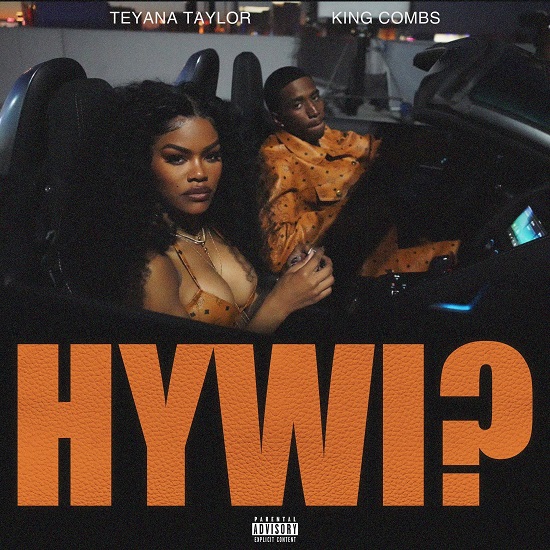 R&B star Teyana Taylor has just released her highly anticipated new single “How You Want It? (HYWI?)” featuring rapper King Combs. The new single is accompanied by a visual which is signature Teyana Taylor; 90’s inspired to the point you’d think you were still in the 90’s!

The video was directed by her alter ego Teyana “Spike Tee” Taylor and comes on the heels of recent directorial debuts for Schoolboy Q and Ty Dolla $ign.

This is her first offering since critically acclaimed album “K.T.S.E.” released last year.