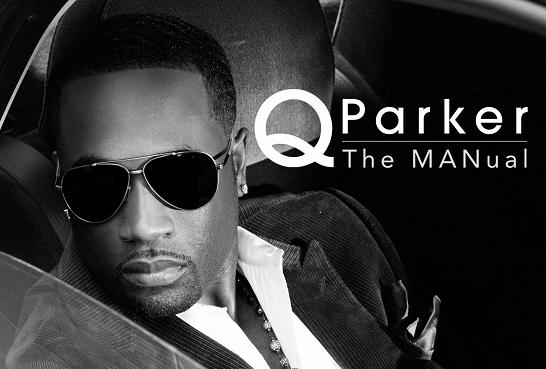 Q Parker makes delectable chocolate love in his latest music video, ‘YES’. The G Visuals directed clip serves as the second single from the R&B lothario’s debut solo album, ‘The MANual’. The album is eloquently described as an audio guide and an honest look at how he believes a woman should be treated by a man. Find out exactly how Q Parker puts it down below!