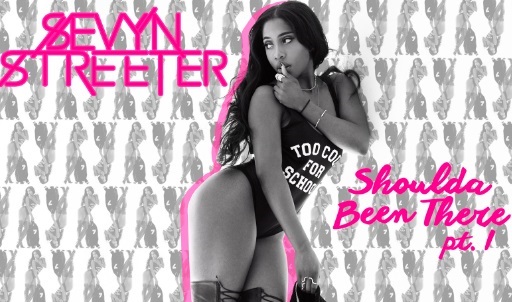 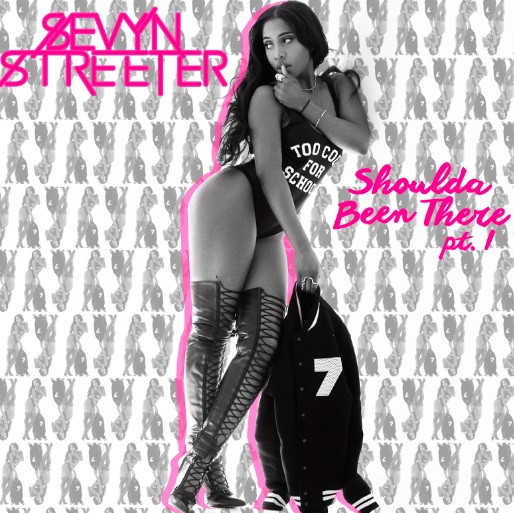 Sevyn Streeter has just released her latest project “Shoulda Been There Pt. 1”, her first release since her debut EP “Call Me Crazy, But…” in 2013. The project contains the previously released single “Don’t Kill the Fun” with Chris Brown as well as the title track featuring B.O.B. Sevyn is still working towards her Atlantic Records debut album.