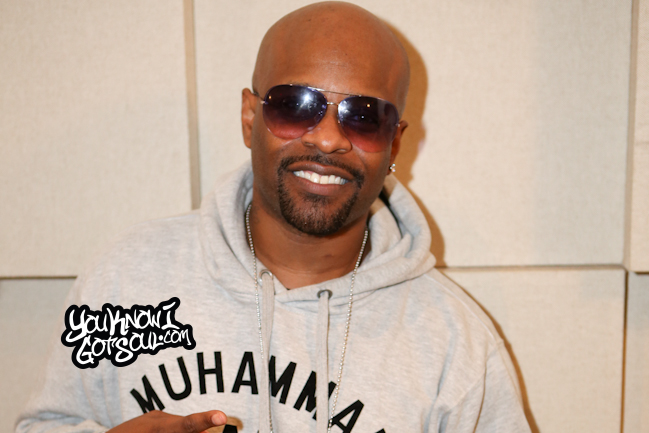 For years now, the show “Unsung” on TV One has been giving r&b artists their just due. In helping to tell the stories of many of our favorite 90’s artists, it’s given a much needed platform to a genre which is quickly fading from the mainstream.

Earlier this week, Case got a chance to be showcased on the show. They went into everything from his ascent to stardom, nearly fatal gunshot would, to what he’s currently working on. You can stream the episode in its entirety above.

Following the episode, Case surprised all of us with a brand new single and the announcement of a new album. Check out his latest single “Heaven” which released simultaneously with the show. Along with that, the veteran soul crooner also announced a new album called “Love Jones Vol. 1” which is set to release today!

In case you missed it, “Unsung” feature Jon B. on last week’s episode. You can also stream that in its entirety now.