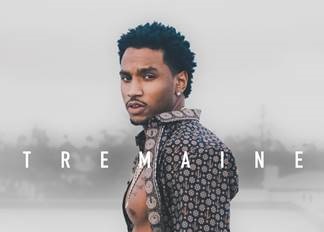 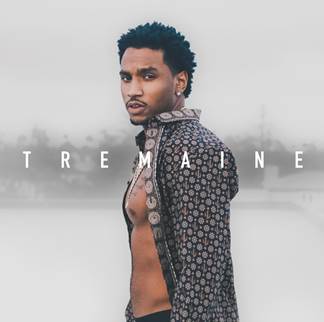 Atlantic recording artist Trey Songz has announced the release of his hugely anticipated new album, “TREMAINE THE ALBUM.” The album – which follows 2014’s RIAA platinum certified “TRIGGA” and its 2015 reissue, “TRIGGA RELOADED” – arrives in stores and at all online retailers on Friday, March 24th.

“TREMAINE THE ALBUM” is available for pre-order now here. Deluxe merchandise bundles will be offered at the official webstore that include the Tremaine The Album CD, the Tremaine 12-Month 2017-2018 Calendar, a pair of Tremaine Champagne Flutes, Tremaine Playing Cards, and more. For a limited time every purchase of “Tremaine The Album” at Trey’s store will come bundled with a unique code providing exclusive access to the “Tremaine The Tour” ticket presale.

“TREMAINE THE TOUR” is currently slated to kick off on May 3rd in Detroit, MI. Full details including dates and further ticket information will be unveiled soon. For updates, please visit www.treysongz.com/tour.

On February 7th Songz unveiled a trailer for “TREMAINE THE PLAYBOY” – a dating web series hosted by Steelo Brim & Draya Michele, featuring him looking for a love interest of his very own. Much to everyone’s surprise, Trey revealed that “TREMAINE THE PLAYBOY” is in fact, a series of music videos introducing his upcoming LP “TREMAINE THE ALBUM.” The music video series will showcase the man who “invented sex” mingling with models like Ana Montana, Amy Jackson, The Kelly Twins and many more on a conquest to find his perfect match.