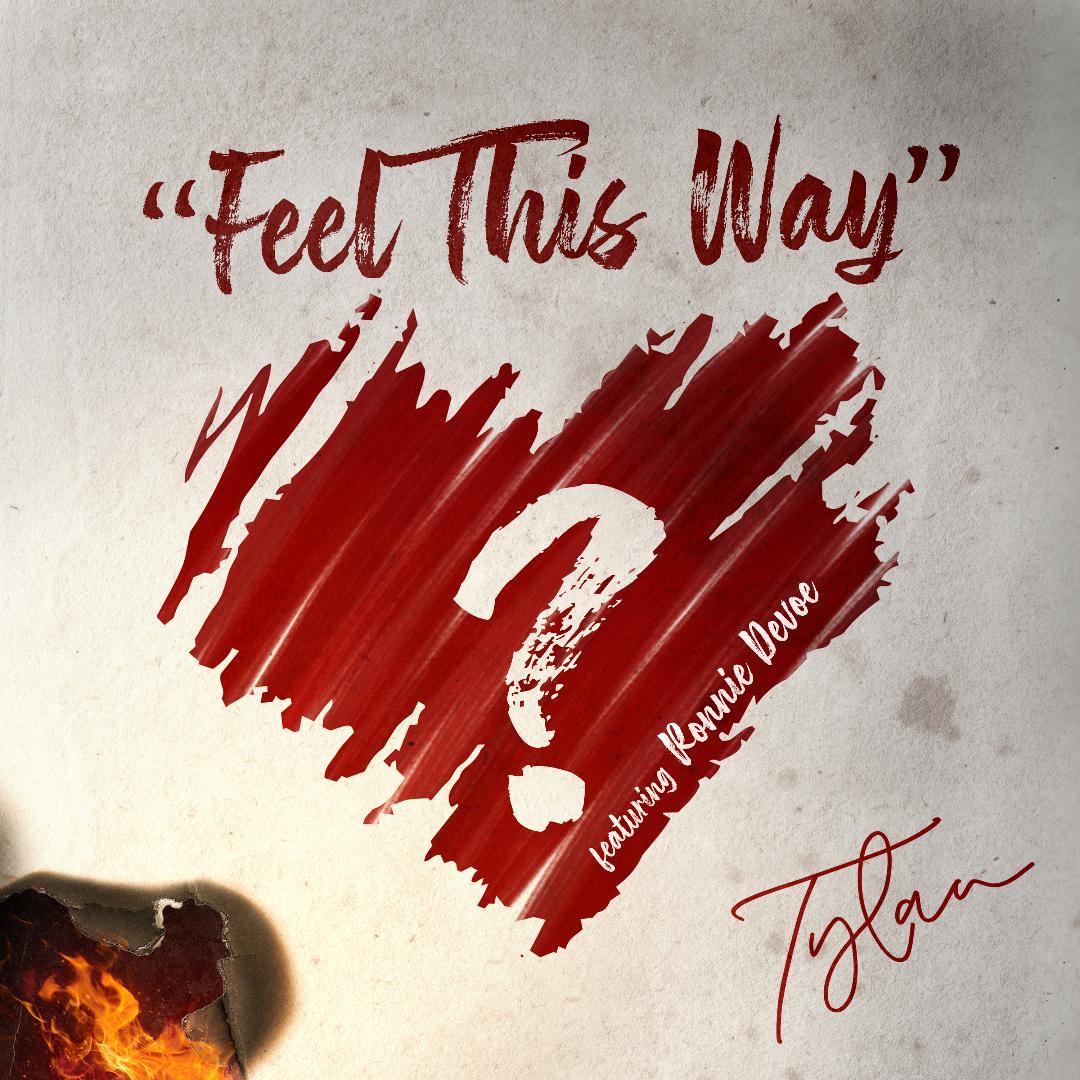 Emerging R&B star Tylan links up with the legendary Ronnie DeVoe of New Edition and BBD for his new single “Feel This Way”.

The song was written by the super talented RL of the legendary group Next, and produced by his frequent collaborative partner Brian “B-Flat” Cook (they recently linked up on Cook’s single “Compare to You”). Tylan adds about the song:

“I am just thankful and honored to have been able to record this classic song and add a new twist to it. Because of my mom’s love for New Edition, I thought it would be cool to be able to pay homage to one of the greatest groups of all times and to be able to release it on my mom’s birthday, was just the best gift ever from me to her.”

RL shared with us exclusively about helping to create the song:

This song came together because Tylan’s mom grew up a huge New Edition fan just like most of us! So this was a no brainer. Getting a legend like Ronnie DeVoe to agree to be featured on the track just confirmed what we all thought. I know Ron wouldn’t co-sign anything he didn’t believe in! The funny thing is is Tylan’s swag is reminiscent of a young DeVoe. He has that same half smile that the ladies will love (and that’s before he even starts singing.) To top it all off he has the vocals and work ethic to match! B Flat and I have done about 8 records on the project so far with many more to come. I’ve been in this business for over 20 years and it’s rare that I get excited about anything. But, I’m excited about the future of Tylan.

The singer is currently on a national promotional tour in support of the new single and will be making stops in Philadelphia, Chicago, New York, Washington DC, Atlanta, Los Angeles and more. He’s recently been making TV appearances in support of the single.

Tylan was born and raised in Washington, DC. and grew up singing in the church and discovered he had a unique ability to captivate people through his music. He adds: “I want my songs to reach the depth of people’s souls. I want to sing and write music that relate to everyone’s experience and transport them to a place of love.”

Although Tylan is only 16 years old he has been very methodical and intentional about the music he puts into the atmosphere. He is eager to learn how to elevate his craft and wants to collaborate with musicians that not only share his passion, but that he can learn from. His influences include Michael Jackson, Usher, Boys II Men, Ne-Yo, and he admits that old school music has played a significant role in defining his sound.

Later this summer, Tylan will be releasing his debut EP.